How to Backup Your Trading Computer

It's easy to backup our computers. But we always forget to do it and that can have huge consequences. Learn the easy way to backup your trading computer.

Home / Trader Life / How to Backup Your Trading Computer

You never know how much you need the data on your trading computer until your hard drive crashes, or your computer gets lost or stolen.

I used to work in IT and I've seen it happen many, many times. Tons of valuable information would get lost because someone didn't take a few minutes to setup their backups.

Can you afford to lose the information on your computer? I'm not only talking about trading documents. Think about the priceless pictures, music and other personal files that you do not want to lose.

Fortunately, backing up your trading computer is easy and this tutorial will show you how to do it. 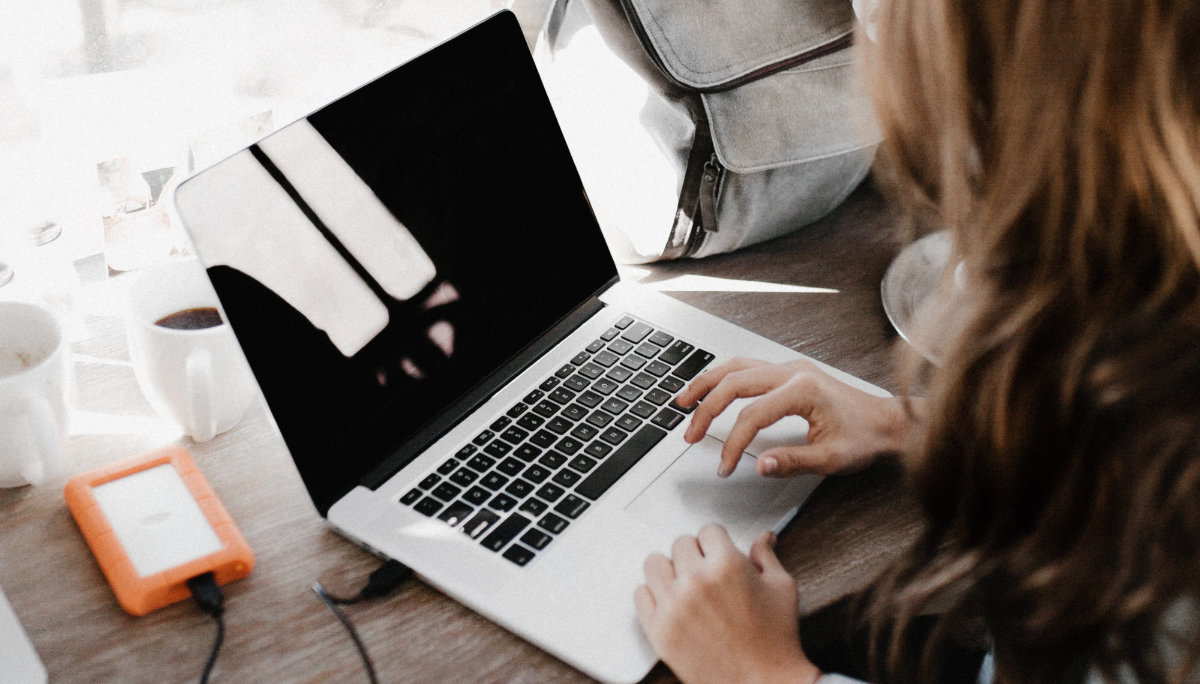 Step 1: Get an External Hard Drive

First of all, I'm not a fan of storing all of my data in the cloud. Cloud storage is good for pictures and movies, but I don't store much else there.

You should consider your backup solution carefully. Cloud backup can make backups more convenient, but they can also expose sensitive information.

Documents or pictures can get automatically sent to cloud backup, without you realizing it. These files can be accessed by employees of these companies or by anyone in the world who can hack your password on the company's website.

So I recommend doing full backups on an external hard drive that you keep at home.

At the time that this is being written, I'm using a Western Digital NAS (Network-Attached Storage) Drive.

This means that it's attached to my wireless router, so I don't have to plug it directly into my laptop to do backups. That's a huge benefit.

In addition, this NAS has 2 hard drives. When I set it up in RAID 1 mode, it copies my data to both hard drives.

So if one of the drives crashes, I can simply replace it with a new drive and the software in the drive will duplicate the data from the working drive to the new drive.

The only downside of these drives is that they are quite a bit more expensive than other solutions.

But I feel that they are the best solution for backups.

You don't have to use a NAS drive however. You can simply use an external hard drive that you can buy at somewhere like Costco or Best Buy.

Once you chose your backup solution, now it's time to setup your backup software. The steps that you have to go through will depend on which operating system you're using.

Setting Up Backups on a Mac

When I switched from Windows to Mac, I was amazed at how easy it is to setup automated backups. The macOS backup software works seamlessly and runs in the background, while you're working.

This video will show you how to setup backups on macOS.

Setting Up Backups on Windows 10

For the longest time, I never understood why Windows didn't have a good backup system built in. I always had to download a third-party solution.

But now it does.

Windows 10 provides a good way to backup your computer. It supports both cloud and external hard drive backups.

Here's a great videos that I found, which shows you how to do backups on Windows 10.

Setting up Backups on Linux

Now I don't use Linux very much, so I've never had to back it up. I'm going to turn it over to someone who has more experience with this.

Watch this video to learn how to to it on Linux.

As with almost everything Linux related, backups are more complicated on Linux than on macOS or Windows 10.

But once you set it up, it seems pretty easy to do backups going forward.

Now there's no excuse not to do regular backups of your trading computer.

Do not wait until it's too late. In order to preserve your data, you must take a proactive approach to backups because you never know when your computer is going to crash.

Backup regularly and as often as makes sense.

Let the backup run at night so your computer is ready to use in the morning.

Now don't put it off any longer. Get started now!

See the trading gear I use, including my backup drive of choice, here.

You only need 1 really good trading strategy. Focus.
Don’t be satisfied with stories, how things have gone with others. Unfold your own myth.