News trading is also known as fundamental analysis. Learn the pros and cons, as well as how to use it correctly.

A lot of new traders start with fundamental analysis because they think that they should know all of the factors of why a currency pair moves.

So it's best to focus on a few key types of news that have been known to move the markets.

Announcements like interest rate changes, employment rates, and central bank interventions can have a huge effect on the price of a currency pair.

This is a good place to track news announcements.

Be sure to only show the high impact news releases. Those are the ones that usually move the market.

But here's the catch…

It's not usually the news itself that moves the market.

The price reaction to the news will depend on what the market was expecting before the news came out. 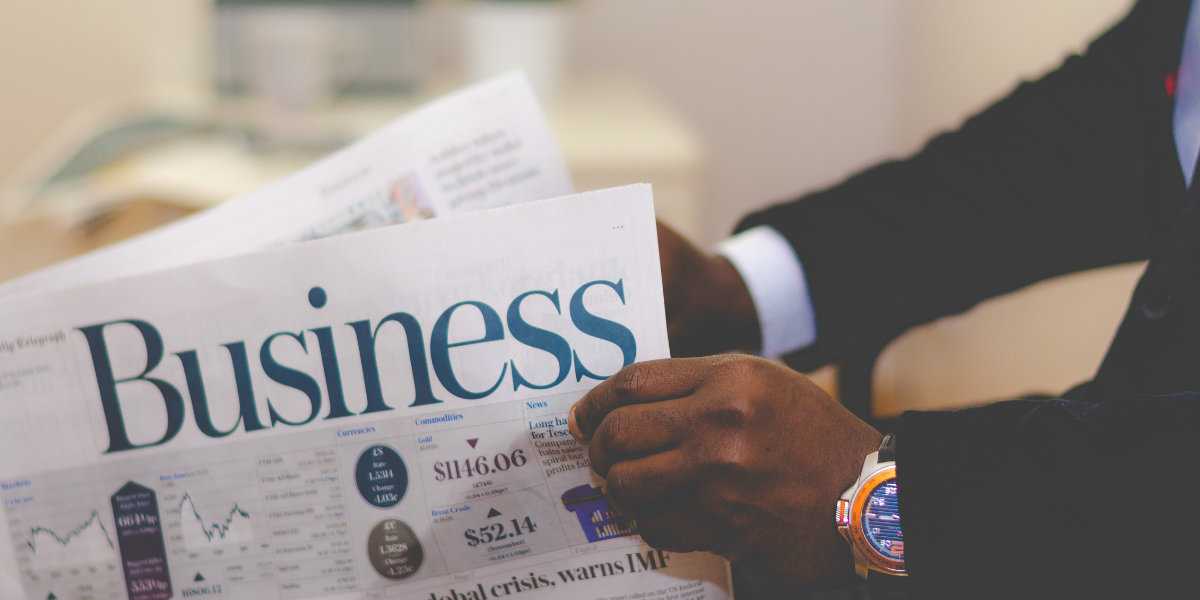 This is referred to as the news being already “priced into” the market.

However, if the market was expecting the Fed not to raise interest rates and rates are increased by 1%, then there could be some big moves in the market.

…and that's where the real skill in fundamental trading comes in.

News traders need to know how to gauge what the market is expecting and understand how to react once the news comes out. In addition, it can take time for markets to react to certain types of news, so you need a little more patience to be a fundamental trader.

One of them is this guy.

There are no right or wrong answers here. Fundamental analysis can work too, it's just a matter of what works best for you.

Now it's time to learn about risk management…