If you want to filter out all of the Forex analysis noise out there, these resources can help you find useful information, from trusted resources.

Note: This is a guest post from our friend Dan Blystone, Chief Market Strategist at Scandinavian Capital Markets. He was kind enough to share his go-to resources for Forex analysis.

Knowledge is power in the financial markets.

While a wealth of quality analysis is freely available for traders, the challenge is sifting it out from the sheer tidal wave of content that is published online on a daily basis.

In this article, I'll give you my picks on the best free resources of analysis, commentary and news that help forex traders gain an edge in the market. 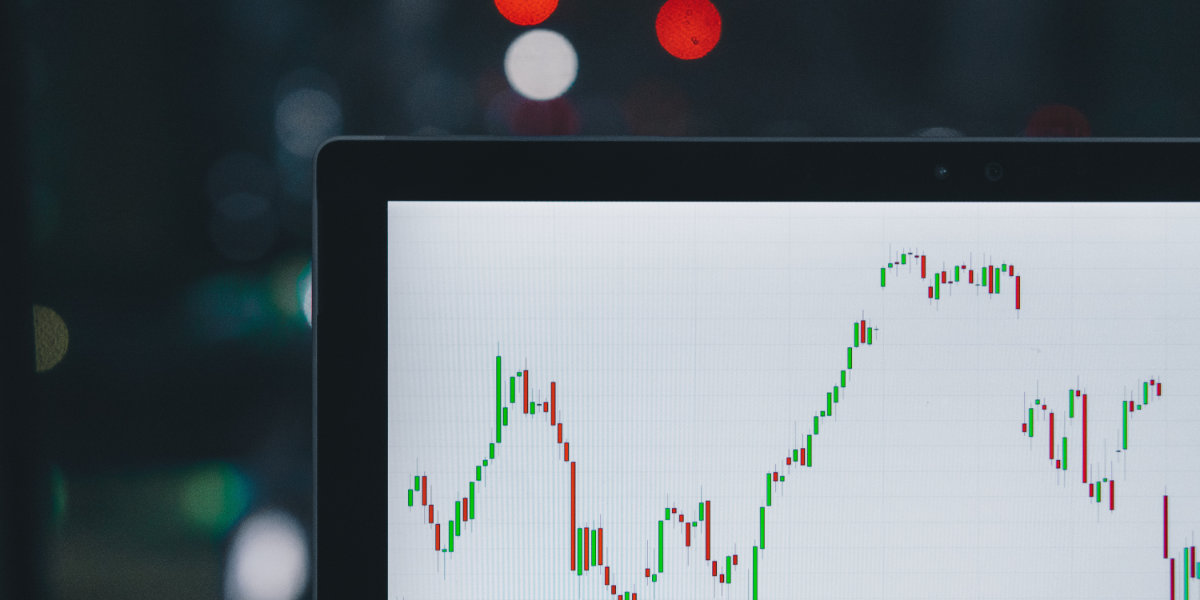 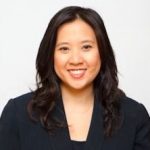 A high achiever from a young age, Kathy Lien graduated from New York University’s Stern School of Business at the age of 18. She began her career at JPMorgan, trading a mix of short and medium term discretionary positions in a variety of different markets.

In 2002, she joined FXCM working as Chief Strategist and created DailyFX.com. Kathy is often quoted in the Wall Street Journal, Reuters, Bloomberg and she also appears regularly on CNBC. 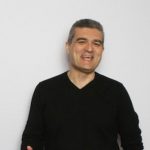 The other half of the BK team, Boris Schlossberg is Managing Director and Founding Partner of BK Asset Management.

He began his career with Drexel Burhnam Lambert and in 2004 he joined FXCM where he co-created Dailyfx.com and was a senior strategist covering G10 research. With over 20 years of experience trading equities, options, stock index futures and forex, he specializes in momentum based trading strategies. 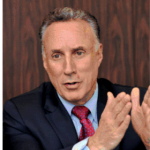 Marc served as Global Head of Currency Strategy at Brown Brothers Harriman for 13 years, where he devised trading strategies and wrote market commentary.

In 2018, he joined Bannockburn Global Forex as a Managing Partner and Chief Market Strategist. Marc is often quoted in the Financial Times, the Wall Street Journal, Barron’s, Bloomberg, and the Washington Post.

Follow Marc’s commentary on: Marc to Market and @marcmakingsense 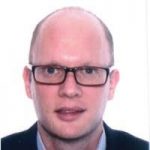 He specializes in fundamental and political analysis but he also covers technical analysis and educational material. Yohay joined Barcelona based FXStreet in 2018, becoming a key member of their team of analysts.

Over the years he has been widely quoted in the press and has collaborated with many leading financial websites.

Find Yohay on: FXStreet and @forexcrunch 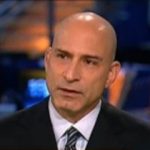 He went on to become a founding partner of FX Solutions, a leading US retail forex brokerage firm.

In 2018 he joined FXStreet where he provides in-depth market analysis and live coverage of economic releases. 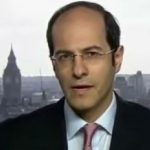 Ashraf is an independent strategist and trader, founder of Intermarket Strategy and author of Currency Trading and Intermarket Analysis.

He was formerly the Chief Global Strategist at City Index, where he focused on FX and global macro issues pertaining to central bank policies, sovereign debt and intermarket dynamics. 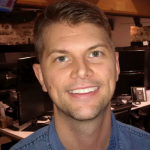 Montreal based Adam Button is Chief Currency Analyst and Managing Editor at ForexLive.com, a leading website for fx and economic news.

He was previously the Chief Currency Strategist at XForex and also works along with Ashraf Laidi at Intermarket Strategy. Adam was named the Forex Person of the Year for 2014 by FXStreet. 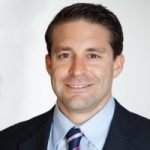 Jamie spent over a decade working as a currency strategist at DailyFX.com, where he published daily commentary and trade ideas covering G10 currencies, metals, and crude oil.

Jamie specializes in swing trade setups and his 2008 book, Sentiment in the Forex Market, explains his techniques for market analysis and trading. 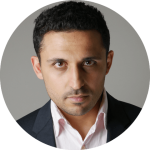 Nick has been trading the forex market since 2001 and is a leading authority on Price Action trading.

The Sheffield, United Kingdom based trader also has experience in a wide variety of markets including stocks, futures and more recently cryptocurrencies. 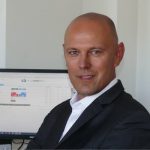 After earning a BSc and an MSc in Economics and Finance, he worked for JP Morgan Chase and went on to become the Chief Market Strategist at City Index. Since 2009 he has traded for himself.

Most of the top hedge fund managers in the world keep a low profile and share little to no information with the public. However, the following investing legends are vocal on social media and share their insights online. 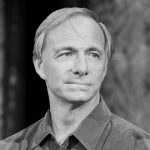 Ray is the founder of Bridgewater Associates, currently the world’s largest hedge fund, with $160 billion in assets under management.

He began dabbling in the markets at age 12 and after earning an MBA from Harvard Business School, he launched Bridgewater from his apartment in New York City. 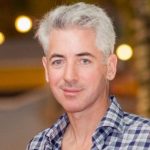 Bill is the founder and CEO of the hedge fund Pershing Square Capital Management.

He reportedly turned $27 million Into $2.6 billion hedging Pershing Square's portfolio during the market crash caused by the coronavirus. 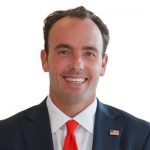 Kyle is the founder and principal of Hayman Capital Management. The Dallas-based hedge fund is characterized by a global outlook and contrarian perspective.

The flagship fund reportedly gained 212% betting against subprime mortgages during the financial crisis of 2007-2008.

Commentary from many of the brightest economic minds is available for free, often almost in real time, thanks to platforms like Twitter. Posts can be particularly useful in interpreting the steady flow of news and economic releases throughout the week. 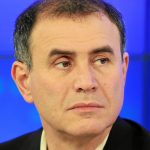 Nouriel is a professor of economics at New York University’s Stern School of Business and CEO of Roubini Macro Associates. His predictions have earned him the nickname “Dr. Doom.”

He is famous for drawing attention to the credit and housing bubble and forecasting the economic crisis of 2007-2008. 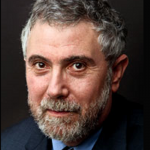 Paul is the Distinguished Professor of Economics at the Graduate Center of the City University of New York and a columnist for The New York Times.

He won the Nobel Prize in Economics in 2008 and his latest book Arguing With Zombies is an introduction to today’s major policy issues. 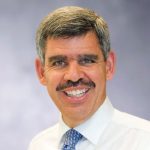 Mohamed began his career at the International Monetary Fund (IMF) after earning a doctorate in economics at Harvard.

He went on to become CEO of global investment management giant PIMCO (assets under management of 1.91 trillion in 2019). He is currently Chief Economic Advisor at Allianz.

Widely quoted in the press, Mohamed is a contributing editor at the Financial Times and a columnist at Bloomberg. 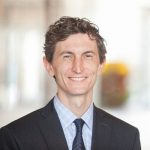 Pedro is currently the Federal Reserve and economy watcher at Market News International.

Previously he covered markets and the Federal Reserve for Reuters, The Wall Street Journal and Business Insider.

He was also a fellow at the Peterson Institute for International Economics in 2015-2016. 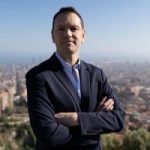 Financial freedom is probably closer than you think. Stop paying for things that don’t make you truly happy.
Don’t be satisfied with stories, how things have gone with others. Unfold your own myth.