Trade Interceptor just became a brokerage and launched new versions of their mobile app. They also launched a new version of their desktop software for the Mac. I’m particularly excited because this is the first legit charting platform for Macs. And the new TI also checks your grammar…kinda. 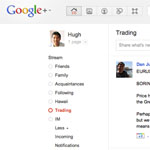 Is Google+ Worth Joining For Forex Traders?

UPDATE: Google shut down Google+ because nobody was using it. Get the details here. I have been on Google+ for a few months now and I must admit that I like it better than Facebook. I still use Facebook because it is the 800 pound Gorilla of social media, but G+ does deliver a different […]

Book Review: The First Billion is the Hardest

What can you learn from one of America’s greatest energy men? Plenty.

Pickens went from successful oil man to hedge fund manager and lost a couple of fortunes in the process. To find out more about what you can learn from him, check out this post. 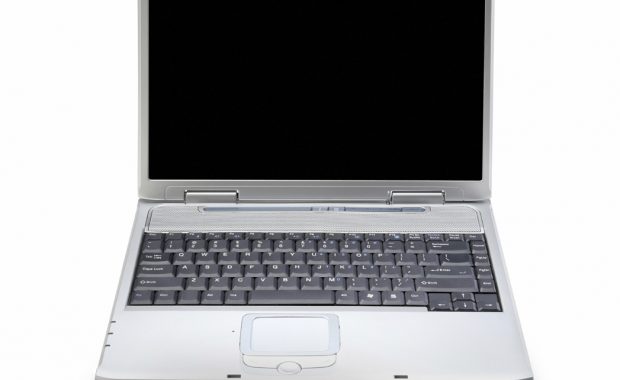 Recently, I wanted to have a Metatrader indicator that sent an alert every time a currency pair hit today’s or yesterday’s S3 or R3 pivot point.  I know some programming, but I do not know the Metatrader programming language. Therefore, instead of investing hundreds of hours on figuring out how to program an indicator I […]