How Does the Carry Trade Work?

Learn how the carry trade works and why it isn't as low-risk as some people say it is. Find out the benefits, downsides, and why you shouldn't trade the Turkish Lira.

Home / Trading Strategies / How Does the Carry Trade Work? 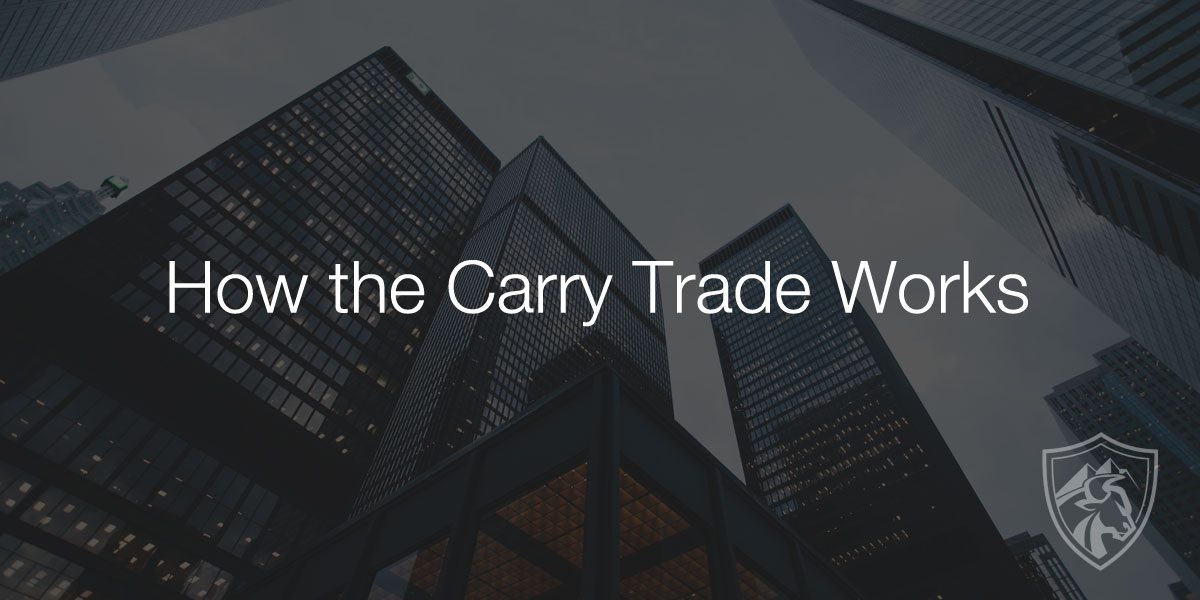 In this post, I'll explain how the carry trade works in Forex trading, the risks and the benefits. I'll also show you how to backtest it, if this is something that you're interested in trading.

You make money on the difference between the interest rates.

Here's a good one from FXStreet.

How much would you make, you ask?

Well, you can just jump over to a rollover calculator and figure it out. Most brokers have one.

This is an example from Oanda. 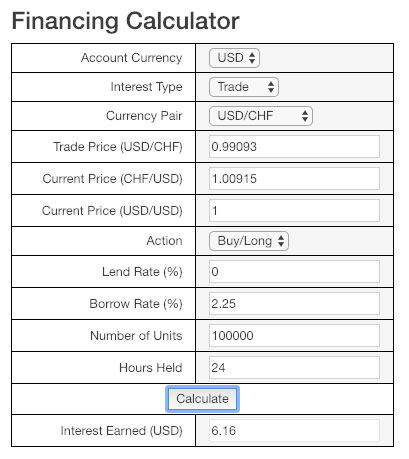 One important thing to note is that the interest rates listed on the Oanda website are different from the actual central bank interest rates.

This is because all brokers reduce the interest rate on both sides as a transaction cost. It's like the spread on a trade.

Check with your broker to see their rates because it could be very different from the central bank rates.

But it sounds like easy money, right? You just sit around on the beach and collect the interest…like a bank.

That's what some websites would like you to believe.

But it's not really that easy.

Is the Carry Trade Safe?

I cringe whenever I see websites mention that the carry trade is low-risk.

You can actually get into a lot of trouble with the carry trade, especially if you are leveraged.

When I interviewed professional Forex trader Kim Krompass, she mentioned that her first big blowup happened when she was only doing carry trades.

The reason it's not safe is because although your interest rate is risk free, there is still position risk in your trade.

Let's say that you went long USD/CHF, like in the example above… 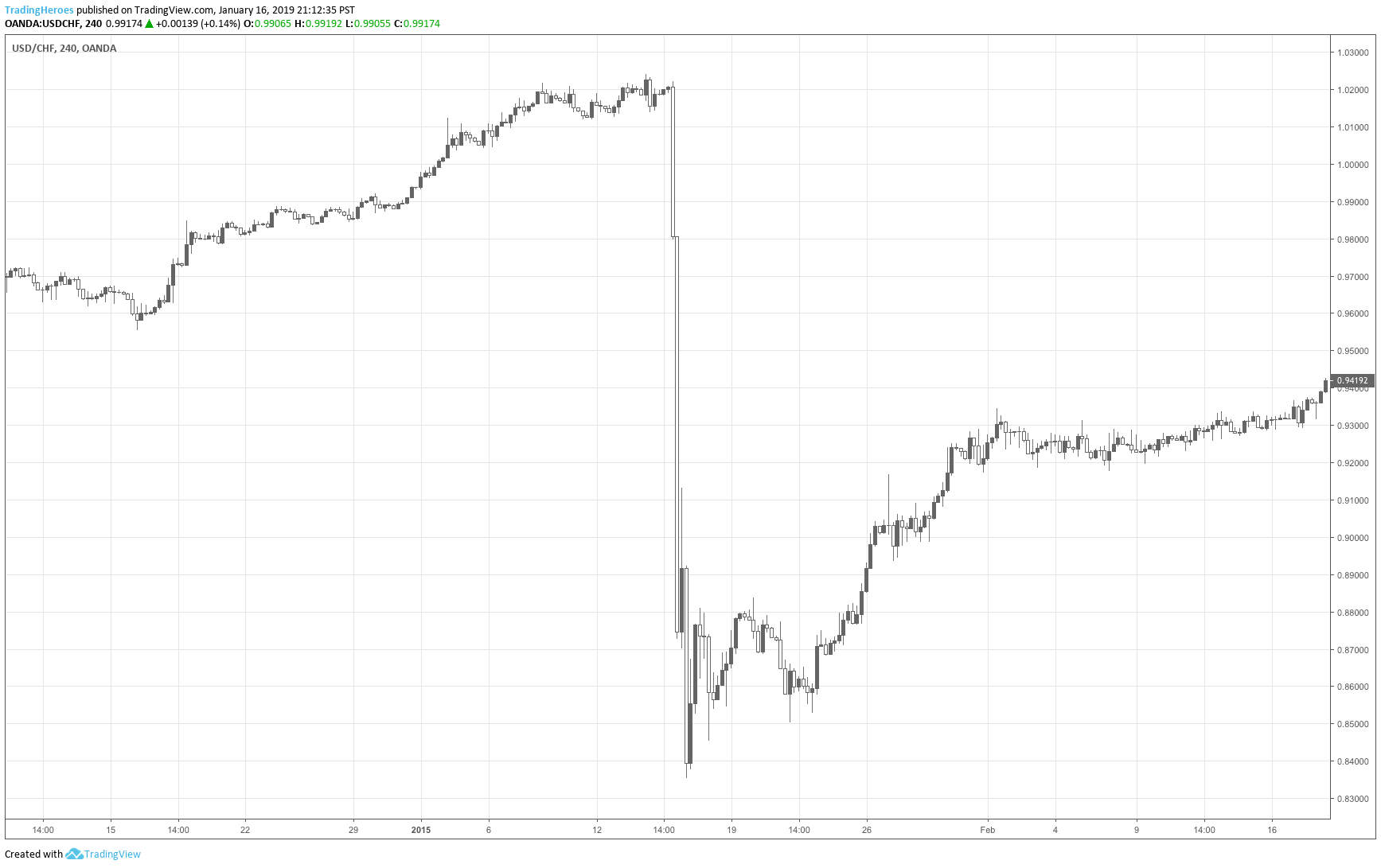 As you can see, the carry trade is far from risk-free.

However, if you manage your risk properly and enter the market at a good spot, it can be possible to build up a nice interest-bearing position, while minimizing your position risk.

If you want to learn how I do this, check out my Zen8 trading method.

Now that you understand how the carry trade works, I'll answer a few commonly asked questions about this trade.

What is Positive Carry?

Remember that positive carry should never be an excuse to stay in a losing trade.

Who Should Worry About Negative Carry?

If you are a day trader or trade short-term, then you probably don't have to worry about negative carry. However, if you are a position trader and will hold your position for months or even years, then rollover needs to be considered because the interest can add up.

What is the Japanese Yen Carry Trade?

The Yen carry trade refers to a trade where you borrow Japanese Yen and buy higher interest rate currencies like the US Dollar. This trade was popular in the early 2000s. It's said that many Japanese housewives used it as a way to invest their family's money during a time of zero interest rates in Japan.

Should I Trade the Turkish Lira?

At this point, you're probably looking at the interest rates of central banks around the world and trying to figure out the biggest spread. Naturally, the Turkish Lira stands out because at the time that this blog post was first written, the Lira has an interest rate of 24%.

Well, it's high for a reason…

Countries with higher interest rates are generally less stable. Therefore, they also have larger position risk because big moves can happen suddenly, liquidity is lower and spreads are wider.

Here are examples of countries with higher rates:

Even though it's tempting to trade these currencies, the risk isn't worth the reward. Stay with the major central banks, the carry trade is risky enough.

Final Thoughts on the Carry Trade

So that's how the carry trade works. Now that you understand the benefits and downsides I hope you can use this information in your trading.

The carry trade isn't for everyone. But if you manage the risks, it's another trading strategy that you can add to your arsenal.

As always, be sure to backtest the carry trade before ever trading it live.

If you have any questions about the carry trade, leave them in the comments below.