Learn how I made a ton of pips (and percentage) on one trade. See how the method works and where I learned it from. 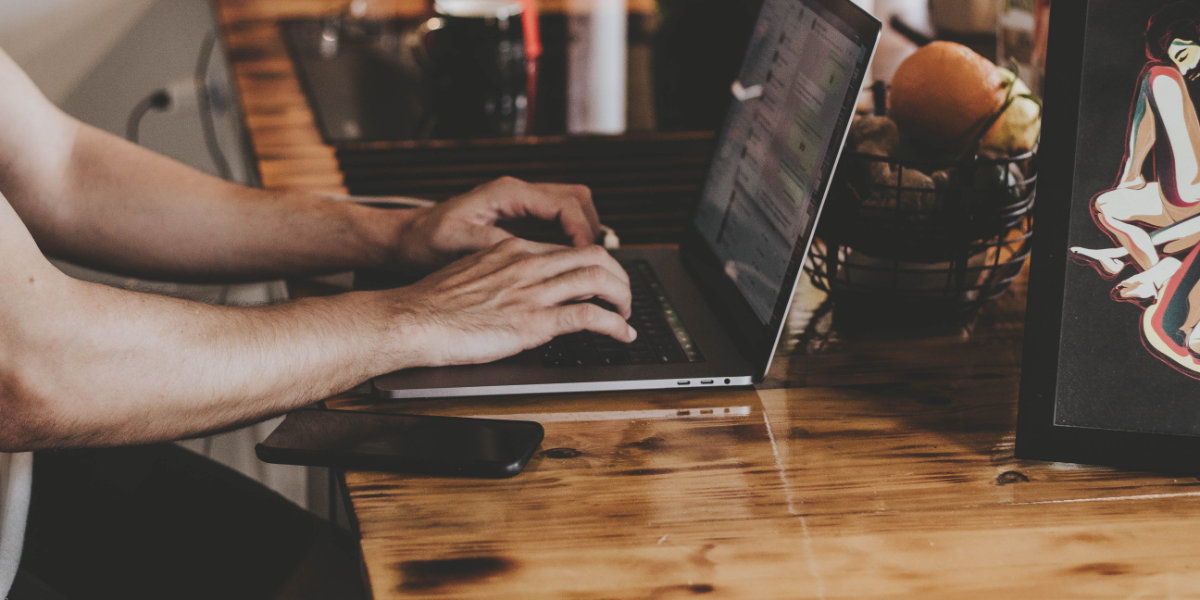 I heard about this guy.

His name is Kurt Hanks.

He makes pips on a regular basis.

Here is a brief bio quote from the Rob Booker website:

A note about Kurt Hanks: He averaged 2,000 pips per week in 2009 and made 11,000+ in one week last year (these are not double pips because he doubled his trade size or something: he actually made 11,000 pips from individual trades, in one week, using the systems that I teach at the seminar). Since the Orange County Seminar in March of this year, he has made over 150,000 pips trading these methods. This includes time he took off for surgery and other things. He will open up his live account and we'll go through his trades step by step. He's the best pure trader that I have ever known. Of course Kurt has his bad trades (we all do, right), but you've gotta hear what he has to say. He now works one or two days a week and makes a living from trading.

So how does he do it?

He uses the Rob Booker Counter Trend Trade also known as the Waterfall Trade. I looked at the Word doc outlining the trade and I thought to myself, this is nuts!

One trade can have anywhere from 15-30 lots.  How can anyone expect to trade for a living with this kind of a messed up trading technique?

But I don't dismiss anything until I have tried it, so of course I fired up my trusty forex back testing software, Forex Tester 2.

Right now, I mostly trade the GBPJPY so I started testing the system as-is to see what kind of results I would get. I will post the actual results later, but to my surprise, the trade tested very, very well on this pair.

It also just so happened that as soon as I was finished testing this pair, the trade actually set up in live trading. I didn't take the trade in my live Oanda account, but I have another live account at Alpari-US that I use for higher risk trades that I want to trade with real money.

So this is how the trade set up:

The setup is triggered when the central pivot for the day is not touched and either the S3 or R3 pivot is hit on the same day. Also, for the GBPJPY and the GBPCHF, there should be at least 300 pips between the central pivot and S3/R3 to be sure that there is enough room to profit.

In this screenshot, the central pivot is in dark yellow and the outer pivots are in blue.

As you can see, the central pivot was missed on August 3rd and it hit R3 on the same trading day. The light yellow line then becomes my target as I expect price to come back to the missed pivot, per the trade setup rules, taking into account the spread and a little buffer.

The trade calls for entering 1 lot position when S3/R3 is hit so I went short one mini lot (0.01) at 6126. I got a little better position because price shot through R3.

Then I stacked my other short position orders per the trade outline:

My target was hit on August 11. All the stop orders were hit and taken out at the take profit level of 5806.

I'm going to withdraw the profit and add it to my Oanda account.

Again, this was done in a live account with real money.

Why does this trade work? Because there is a statistical bias for price going back to the missed pivot and you stay out of the big position sizes until price gets very close to the target.

As you can see, this is very risky and very aggressive and you HAVE TO test this and be comfortable with the risks before you trade it with real money. Past performance is not a guarantee of future results, etc.

Also the stop loss on this trade is a margin call, so you have to use a sub account that has only a small fraction of your total trading capital.

That being said, people are making a living trading this technique so I want to learn how to do it well.

GBPCAD Pin Bar Trade Results
Analysis: The Engulfing Candle GBPAUD Trade That Made +637 Pips
A Recap Of My Huge 1,095 Pip Loss And Why It Ain't No Thang