How to Calculate Maximum Drawdown in Excel

Learn how to calculate max drawdown in a spreadsheet and find out what this metric tells you in backtesting, forward testing and live trading.

Maximum drawdown is an important trading statistic that you should know in your backtesting and live trading. In backtesting, it shows you the downside risk of a strategy. Tracking max drawdown in live trading helps you understand when your strategy might not be working as expected. 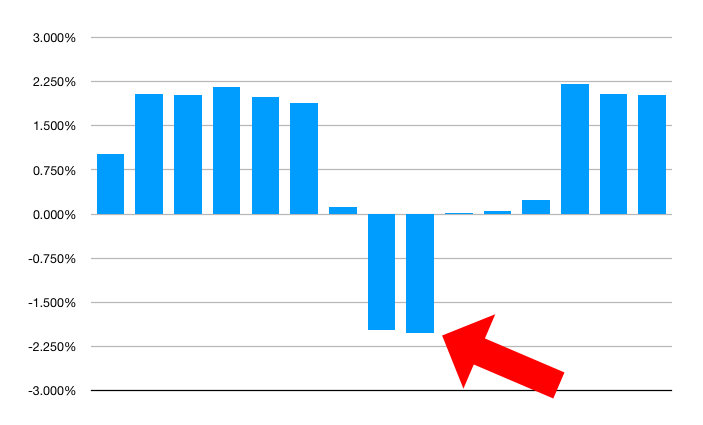 Here's a video to show you maximum drawdown in action. If you prefer the text version, it's provided below the video.

This is the exact process for calculating max drawdown in Excel.

You can use similar formulas in spreadsheet programs like:

First import your trades into Excel. I'll be using an export from Forex Tester to analyze my backtesting results. You can learn more about Forex Tester here.

Go to: File > Import. Then find your file.

Next, create a column called Balance and add the profit from each trade to the running balance. The formula is shown here.

In the next column, create a percent profit or loss for each trade. Since max drawdown should be calculated in percent, we have to figure out the percent change on each trade.

Then add the percent profit or loss in the next column to create a running total.

Once you have this running total in percent, you can use the MIN function to find the smallest (most negative) number in this column to get the max drawdown. The formula in this example is:

Finally, you can also create a graph of your drawdown, so it's easier to visualize. Simply highlight row T (or your running percent change total column), then click the graph button to create a graph on the side of the table.

That's all there is to it!

How do You Find Max Drawdown of a Portfolio?

The process of calculating max drawdown for a portfolio is the same. Simply add all of the trades in the portfolio to the spreadsheet.

After that, sort all of the trades by exit date. Then calculate the running profit/loss in percent.

Finally, use the MIN function in Excel to find the biggest drawdown in the running total.

What Does Maximum Drawdown Tell You? 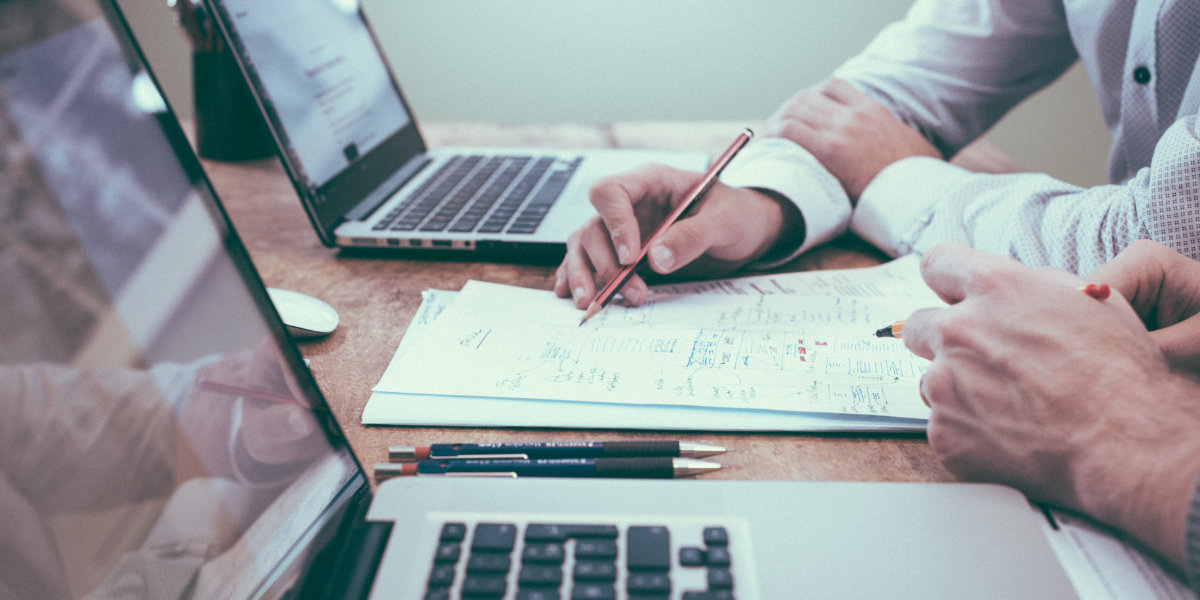 There are 3 different scenarios when you should look at maximum drawdown:

The max drawdown in each situation gives you different information.

You should find out what your max drawdown is for a particular system in backtesting, so you know what to expect in live trading.

Your backtesting results may have produced solid returns, but if you couldn't realistically endure the biggest drawdown, then the system won't work for you. It's good to know that before you start trading with real money.

The great thing about backtesting is that you can test many different ideas, to see how a little tweak in the strategy changes the results. Once you have a strategy that you like, you can move on to the next step.

When you are Beta Testing (also known as forward testing), this is the first opportunity to see if your backtesting results will translate into live market conditions.

Sometimes they don't, for reasons that I talk about here.

This intermediate step acts as the final check on your trading strategy, before you go live. Keep in mind that the strategy might be working fine, but you simply hit a run of bad luck.

Here are some things to consider:

Tracking your max drawdown is a warning system that will show you when one or more of these things could be out of line. Without this information, you might not know that you are trading poorly…until it's too late.

At that point, it might be really hard to make up for the losses.

In addition, when you have backtesting and Beta Trading data, you can compare your testing trades to your live trades to see if there are any noticeable differences. If you don't have testing trades to reference, you'll have to build up your “library” of trades with live trades only and that can take some time.

Testing isn't the only way to figure out your expected maximum drawdown.

You can also use a Monte Carlo simulation to find out how much your strategy could potentially lose.

Backtesting and forward testing are good approximations of how your strategy will perform, but it's also good to plug your stats into a simulator to see what your worst possible result could be.

A Monte Carlo simulation simply uses the parameters of your strategy like win rate and win/loss per trade. Then it simulates thousands of trades with those properties, to see what your worst drawdown might possibly turn out to be.

This is important information because if you trade this live and you hit 8 losing trades in a row, you might think that your strategy has stopped working.

In reality, this is within the normal parameters of how your system works and you shouldn't freak out about it.

However, if you hit 12 losing trades in a row, then it might be time to stop trading and review your results because this is outside the maximum loss that you saw in the Monte Carlo simulation.

You should plugin backtesting, Beta Testing and live trading results into a Monte Carlo simulator to see what your expected max drawdown might be.

The more data you have the better.

What is a Good Maximum Drawdown?

Many new independent traders strive to have a low maximum drawdown. But with low risk also comes low rewards. If you are OK with that, then low drawdowns should be one of your goals.

However, if you want to see higher returns, then you will usually have to endure higher drawdowns.

That's just how trading works, there are no free lunches.

Another thing to consider when looking at max drawdown is the psychological effect that the drawdown might have on you.

Some traders are able to withstand a 60% drawdown, in exchange for also having higher returns.

But for a lot of traders, a 60% drawdown would freak them out!

So you should find your “freak out” point and tailor your trading strategy accordingly. Read this post on finding your Risk Tolerance Personality to learn more about how to figure out your risk tolerance.

A good max drawdown for you might be more like 10%. If that's the case, you will probably have to risk less per trade.

Every trader should know their max drawdown in live trading. It also helps to know your drawdown in backtesting and forward testing because that data will give you reference points to help improve your trading.

Take a few minutes to do this simple calculation right now, and find out how you're doing.

Then also run your data through a Monte Carlo simulator to see how big your drawdown could possibly get. If you aren't comfortable with that expected max drawdown, then dial back your risk per trade until you can tolerate the maximum risk.

How to Get Started in Forex Trading
5 Proven Ways to Stop an Epic Trading Drawdown Faster Than Hitting a Brick Wall
What is a Forex Broker?