How to Run MetaTrader and Forex Tester on a Mac

Don't think that you can run Metatrader on Mac? Think again. This demonstration video will show you how easy it is to run Metatrader as a window on your Mac.

One of my biggest hesitations when I was considering switching over to a Mac was the fact that certain trading programs were not available.

In particular, I had to have Forex Tester and Metatrader on Mac.

When I found out that you can use VMWare Fusion to run Windows on a Mac and I could finally have the trading software I needed, I was all about it. 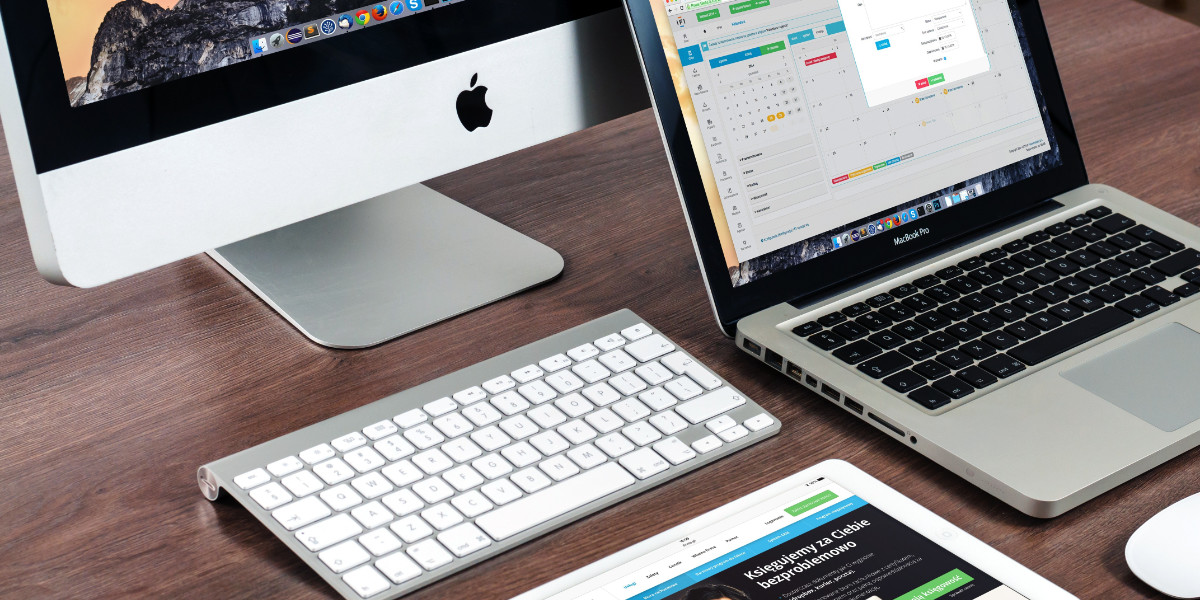 Unfortunately, I initially went about it the wrong way.  Instead of saving up to buy a real Mac, I turned a cheap Dell Mini into a Mac.

Although I loved it at the beginning, the screen turned out to be a little too small, the processor too slow and all the fiddling that I had to do to get OS X onto the Dell made the computer unstable when there were new updates to the operating system.

Then recently, it dawned on me that if I sold my Windows PCs plus a couple of other things that I had lying around on Ebay, I could raise the money for a real Mac, right now.  So that is what I did.

I have been an IT consultant for about 11 years now and I have used all types of computers.  The other day I counted and I have personally owned 9 computers in my lifetime and have used countless others.

This MacBook Pro 13 is the best damn computer I have ever used.  Period.

Almost everything about this computer just makes sense.  I got tired of Windows updates running twice a day and having to ghetto rig a program just to get it to work like it is supposed to.

Yes, it is more expensive than your average Windows computer.  But guess what?  It actually comes out cheaper in the end because you are not fixing stupid problems or having to buy third party software for stuff that should be included in the operating system.

Anyway, if you are in the market for a new computer, even a trading one, I would highly recommend a Mac.  Still skeptical?  Check out this video and see what it looks like to run Metarader on Mac.

Note:  Keep in mind that you also have to have a copy of Windows handy so you can install it in VMWare Fusion.

UPDATE (10/10/2012): A reader emailed me and wondered if she had to get virus protection for her Windows installation.  She was very worried about infecting her Mac.  If you are just running Metatrader and/or Forex Tester, then you are probably OK without it.   But it is Windows after all (the least secure of the major consumer operating systems), so you should get something.

Fortunately, Microsoft does do something right.  Enter Microsoft Security Essentials.  It is their version of anti-virus software and it is free.  It also works better than some of the paid products that I have used and it doesn't slow the computer down.

Be sure to get a copy of Windows XP (if you can) because that runs the fastest.  You can still find a copy on eBay.

You only need 1 really good trading strategy. Focus.
“Freedom (n.): To ask nothing. To expect nothing. To depend on nothing.”