Watching crude oil prices can help you fine tune your trading in the CADJPY currency pair. This post will show you why these currencies are so highly correlated to oil and how you use this to your advantage.

Certain currency pairs are highly influenced by commodities like gold and crude oil. The CADJPY is one of those pairs.

In this post, I will go over the CADJPY Oil correlation and why these currencies are so tightly linked to the price of oil.

Just like with any other trading strategy, this does not work all the time. Oil is not the only thing that affects these currencies.

However, as you will see, understanding this relationship can help you spot profitable trading opportunities.

Why There Is A High CAD JPY Oil Correlation 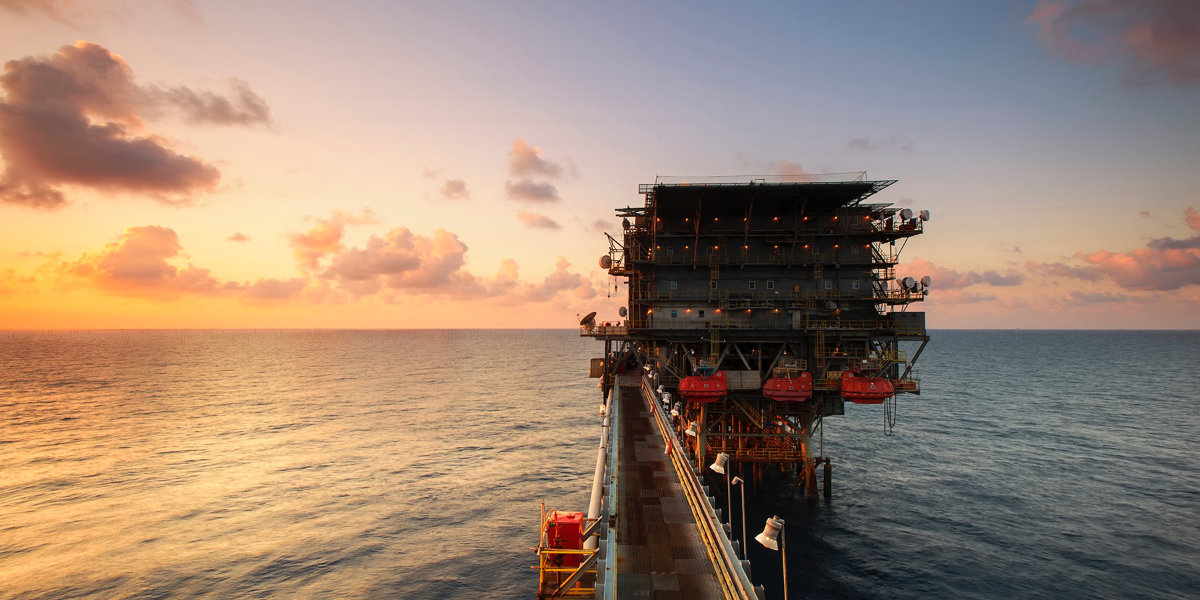 The reason that this pair is so heavily influenced by oil is because Canada is a big exporter of oil and Japan is a large importer of oil.

Canada is the fifth largest producer of crude oil in the world and has verified reserves that is third only to Saudi Arabia and Venezuela. A majority of Canada's oil is in oil sands.

The oil industry in Canada employs over half a million people and accounts for $18 billion in government payments.

So as you can see, crude oil accounts for very large percentage of the Canadian economy.

Since Canada is a net exporter of oil, when prices rise it also helps increase the value of the Canadian dollar.

On the other hand, Japan only meets 10% of its energy need through domestic resources. Approximately 47% of its total energy requirements are fulfilled with crude oil.

Therefore, when the price of oil goes down, it is better for the Japanese economy and usually strengthens the Japanese Yen.

So this currency pair is the most likely to have a positive correlation to the price of oil. This is all great in theory, but does it really play out in actual trading?

Let's take a look at a couple of examples…

First, let's take a step back and look at the big picture. Here is a monthly chart of US Oil prices from September 2010 to the present. Now let's look at a CADJPY monthly chart over the same time period. At first glance, the charts do not look the same at all. But look closer…the relative magnitude of the moves is very different, but the highs and lows tend to happen around the same times. There are times when oil does move first, then the CADJPY follows. Now let's drill down to the four hour charts and see if the oil chart would have helped us predict where the CADJPY was going. This is a current oil chart, as of tonight. The arrow on the chart is pointing to a huge rejection of a resistance level, which would have been a clue that price could move down. When we look at the CADJPY chart, we see continued weakness during the time that oil spiked up and rejected the resistance level. This was another clue that the CADJPY could head lower.

Of course, hindsight is 20/20. But by looking to the oil chart for confirmation, we could have certainly formulated a profitable trading plan. Keep in mind that the CADJPY price does not always follow the price of oil. There are no guarantees in trading. But if you are aware of the relationship between crude oil and the CADJPY, you will have a much better chance of profiting.

I'm still formulating a solid trading plan around this relationship, but some early testing has been promising. I'll write more when I have some concrete numbers. To track oil prices, I like to use Trade Interceptor on mobile and desktop.

Do you have any tips on trading CADJPY? Let us know in the comments below…