Why the Future of Cryptocurrency is in Consolidation

Cryptocurrencies are blasting off again, but which ones are legit and which ones will fall just as fast? In this post, I propose that the ultimate winners will be the ones that benefit from consolidation. Here's what I mean...

Home / Trader Life / Why the Future of Cryptocurrency is in Consolidation 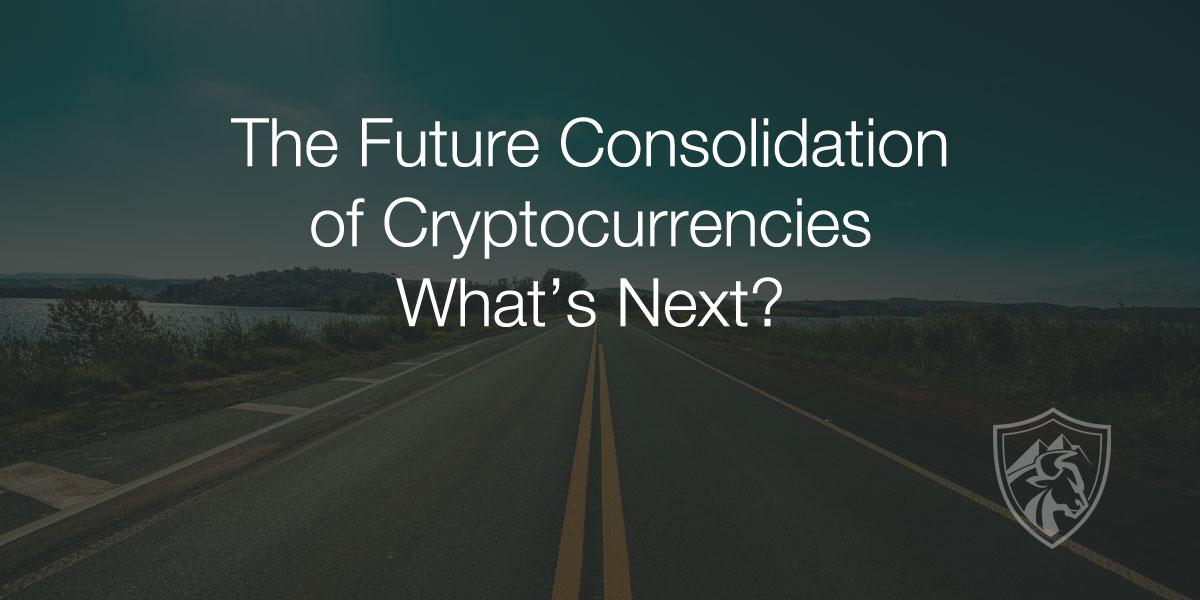 As traders, we make money by identifying potentially profitable situations in the markets. This might be identifying chart patterns, playing a certain type of news event or understanding the fundamental dynamics behind price movements.

So when it comes to cryptocurrencies, it is helpful to think two steps ahead and imagine what the cryptocurrency landscape will look like, 5 years from now.

Sure, all your buddies are making 400% returns on those crapcoins now. But will they still have those profits in a year?

Will Bitcoin still be king?

Or will there be many cryptocurrencies happily sitting around the campfire, singing Kumbaya?

Nobody really knows and I'm the last person who you should be listening to, when it comes to making predictions about the technology behind cryptocurrencies.

However, I would like to give you some ideas to think about before you make your next investment or trade. This is based on my current understanding, personal experience and research on the cryptocurrency markets.

As you know, things change quickly in the cryptocurrency world, so what I think today, might change tomorrow. But if we stay informed and keep an eye on the big picture, then we should be able to see changes coming, much sooner than the general public.

This is one of those big picture ideas:

The cryptocurrency markets will consolidate dramatically.

Bridging the Gap Between Fiat and Digital Currency 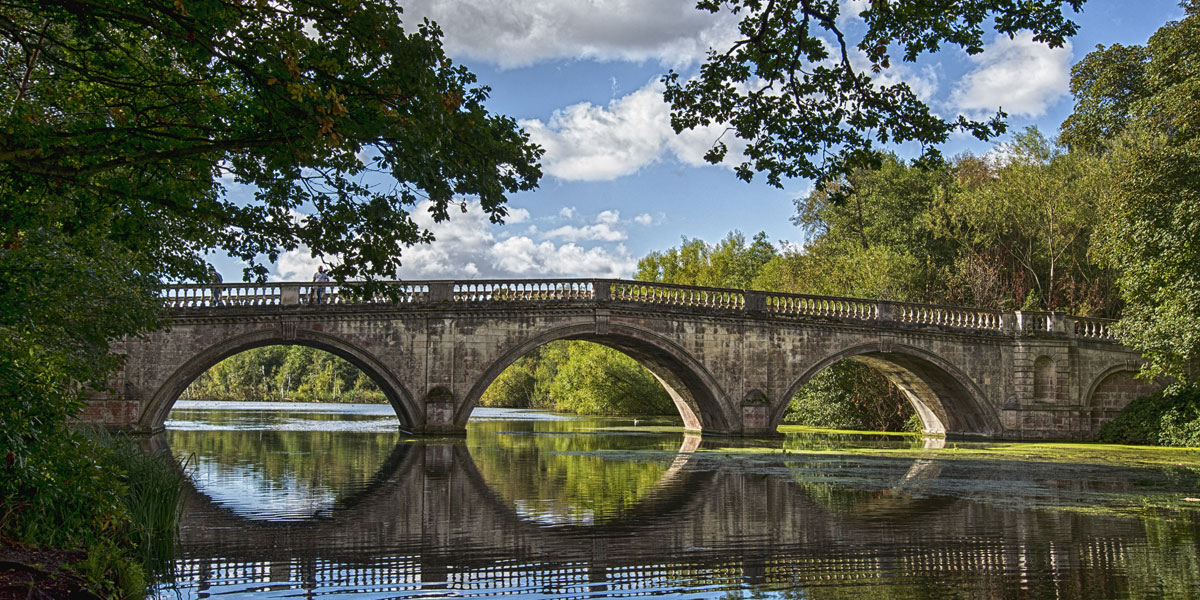 Money as we know it, or fiat currency, has been masquerading as digital currency for quite awhile. Systems like Fedwire, PayPal and ACH have allowed you to transmit fiat currency digitally.

But even though it's digital, there are still so many rules when it comes to when and were you can send that money. If you are in the US, have you ever tried to send money to someone in Nigeria, via PayPal?

Good luck with that.

The promise of Bitcoin and other cryptocurrencies is to give anyone the ability to send money to anyone they choose, regardless of location, nationality or bank affiliation. But having so many different cryptocurrencies available can cause a problem, because you will have to exchange the currency you own for the currency that your counterparty wants to get paid in.

For example, let's say that you own $1,200 worth of DASH right now. But you want to by a new pair of pants from a website that only accepts Ripple.

On most exchanges right now, you will have to exchange your DASH for Bitcoin or Ethereum, then trade the Bitcoin/Ethereum for Ripple. That's two additional transactions and that can make your pants pretty damn expensive.

The Need for Seamless Currency Exchanges

This is where Interledger-type solutions come in. This protocol would make the exchange of digital and fiat currencies completely transparent to the two parties involved. I recently went to an Interledger Meetup in San Francisco and it made me realize that this type of solution is necessary and will probably be available very soon. Interledger has a working prototype and similar projects probably do too.

It was a fun event.

…and the fact that they had wine didn't hurt.

I also realized that when this becomes available, then there should be a fairly rapid consolidation of cryptocurrencies, leading to most people in the general public only holding 2-3 primary currencies to pay for things in real life.

Take a very specific use case token like Storj. You will only have it if you want to store data on the Storj network, or you want to make money by renting out your drive space to people on the network. Right now, people are buying it for pure speculation. But they will need to sell it at some point because you can't buy a new TV on Amazon with Storj.

Something like Interledger should make the process of turning Storj into US dollars, fast and easy.

Therefore, the value of these types of coins will probably drop in value very quickly when something like Interledger goes online:

Which brings me to Bitcoin…

Have You Actually Used It? Bitcoin Fails as a Real World Currency

With all the hype surrounding Bitcoin at the moment, not many people have actually stopped to try and buy something with it.

Let me tell you, it's pretty shit.

…and it cost me 15% more than if I bought with Paypal…which I will never get back, even after the refund.

I'm not the only one who believes this. The founder of Bitcoin.com has sold all of his Bitcoin and says that it is useless.

It's important to understand the shortcomings of Bitcoin and other cryptocurrencies because it is the reason why an Interledger-like solution might lead to a consolidation of the cryptocurrency markets.

Why Something Like Interledger Could Lead to Cryptocurrency Consolidation

In a nutshell, Interledger works by creating a network of trusted dealers who do currency exchanges. Transactions run through this network, when an acceptable “path” is found. It may take multiple “hops” to finally exchange the source currency for the destination currency.

For example, let's say that you want to spend your Monero to buy a new M6 straight from the factory, in Euros. 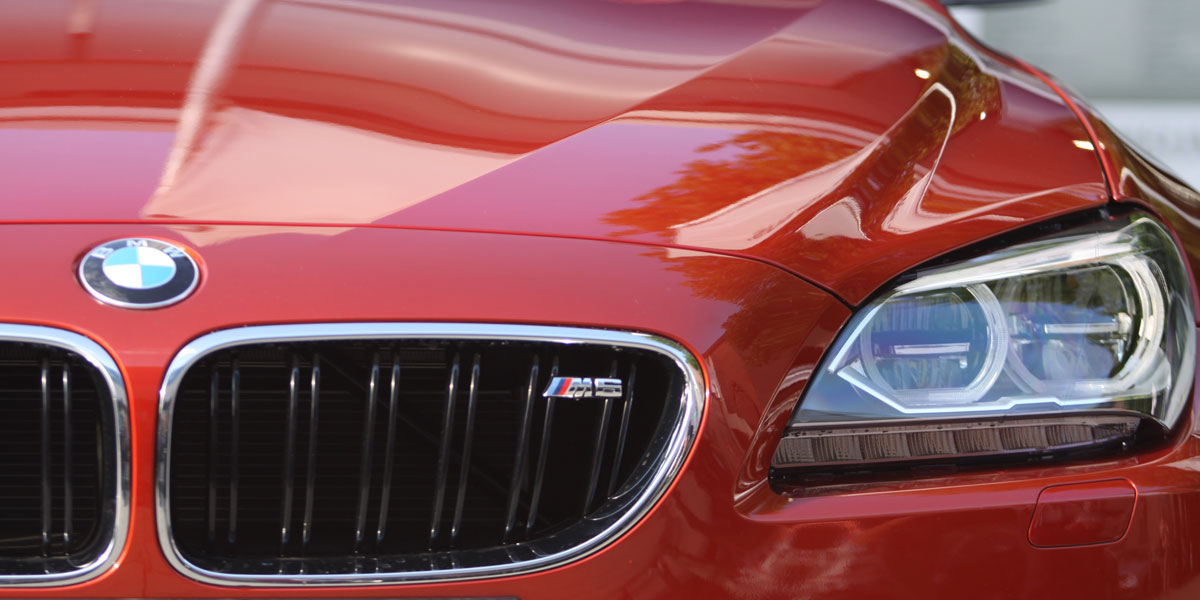 Hint: It's not Bitcoin.

But it could be, if the Lightning Network can create a solid product.

Interledger is not the only group that is trying to do this. There are other teams working on similar solutions.

It's not important to know all of the details, but it is important to understand how these solutions will affect the overall cryptocurrency landscape. The ICOs that survive may not be as valuable as you think they will be, simply because it will be so easy to exchange for them, only when you need them.

The real winners in the cryptocurrency world should be the solutions that actually deliver on the promises that Bitcoin was supposed to provide…cheap, fast, monetary transactions to anyone in the world.

Which cryptocurrencies do you think will be the ultimate winners?

― Ayn Rand
Financial freedom is probably closer than you think. Stop paying for things that don’t make you truly happy.