The Anatomy of a Half-Assed Forex Scam

Home / Trader Life / The Anatomy of a Half-Assed Forex Scam 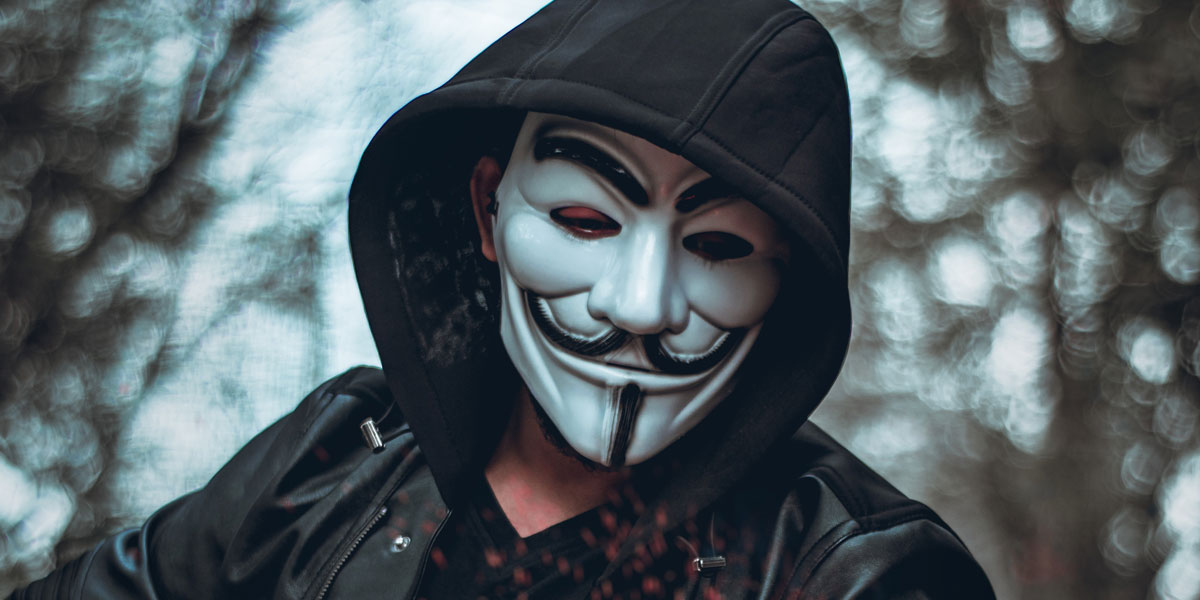 My biggest pet peeve is all of the Forex trading scams out there.

Forex is one of the best markets to trade and these slimeballs take people's money before they ever have a chance at becoming successful.

The reason that there are so many scams in this market is because Forex was unregulated for a long time. Until about 2010, you could manage other people's money in the Forex market without a license.

Think about those possibilities.

Anyway, there is a certain individual that came up on my radar recently that is a perfect example of how Forex scams are set up. Hopefully this post will help beginners avoid such unscrupulous individuals.

For people who take things literally, I'm not actually telling you to do this.

The following is my way of making fun of how badly some of these scams are set up.

Step 1: Create a Fake Name and Back Story

The first thing that you have to do is create a believable name and compelling life story.

In this case, I came across a “person” named Adrian Shiroma. Luckily for Adrian, he is Japanese/Spanish, so most English speakers cannot understand his website enough to realize that it is BS.

I'm not even going to give the website the gratification of a direct link, so you can Google the name if you want to check it out.

Yes, if you want to scam people out of millions of dollars, there is no need to spend $100 and get a real domain name and website hosting.

Just setup a free blog on Blogger or WordPress. Nobody will know the difference.

If you Googled the name, you will see the blog that I am talking about. He even uses a free Hotmail email account.

In all fairness, there was a very small chance that he is a real person, so I sent him an email. After all, I have been known to be wrong in the past.

So this is what I said…

No surprise, but I didn't get a reply.  Probably because he speaks Spanish…yeah right!

There is a “track record” on his homepage going back to November 2009. But if you actually go back through his blog posts, they only show records going back to March 2011. That is half-assing at it's best.

The actual currency pair and prices are mysteriously blocked out and somehow the account always starts with $30,000 in it.

In addition, there are is no account name or number on the statements that are posted.

It looks like a random report from Metatrader that could have been done in a demo account.

Now go out and spam as many Forex blogs as possible. Here are the comments that were left on my blog: I left out the email address and IP addresses because I actually give a shit about privacy. However, they were all from the same email and IP address.

But they were clever and used different names. Important point there, be sure you are taking notes.

When looking around for proof that he won the Traders Marathon, I couldn't find it.

No surprise there either.

In addition, if you Google Adrian Shiroma, there are a bunch of “interviews” on different websites like Baby Pips and Forex Banks. Well, actually it is the same interview, posted in different places.  Another key point, get the maximum mileage from your crappy broken-English interviews.

One funny thing is that if you look on his blog, he spams his own blog! There are multiple comments that are exactly the same.

Apparently he had some videos too, but most have been taken down. That is one area that you can improve on. Be sure to make quality videos.

However, I did find one on YouTube and it is pretty funny. I don't know Japanese (in spite of my name and 6 years of Japanese School) or Spanish, but I'm pretty sure that she never says Shiroma at any time in the “broadcast.”

Look carefully at the subtitles…you will see Adrian Shiroma come up a couple of times in the text, but she says “Yamanaka.”

The final thing to look for in the video is at about 0:53. The name Adrian Shiroma comes up with the Japanese characters under it, but they are wrong.

If you do a quick search for the Kanji, this is what Shiroma should look like.

Now, this is the easy part. Just get them to send you money.

I'm not exactly sure how he does it because I never got that far, but I'm sure it is pretty easy.

There you have it!

That is all it takes.

Why I posted this

Ordinarily, I would just ignore the spam comments on my blog. But in this case, the scammers did put in a little effort into this, so I want this to show up in Google alongside the name.

Actually, I want this post to outrank him for his own name!

Of course, experienced traders will recognize this as a scam right off the bat.

But beginners may fall for it, so…

UPDATE (10/13/2012): There have been two more updates in this story with even more incriminating evidence, read them here and here.  Also I just found out today that they are writing false articles about me on the internet, saying that I have been convicted of unspeakable acts.

This, of course, is NOT true and is a weak attempt to get back at me for this article.