If you have ever wondered what Pin Bars are, here is how to define them and why they are useful in Forex trading. Many definitions overcomplicate the Pin Bar, but this post will simplify things. 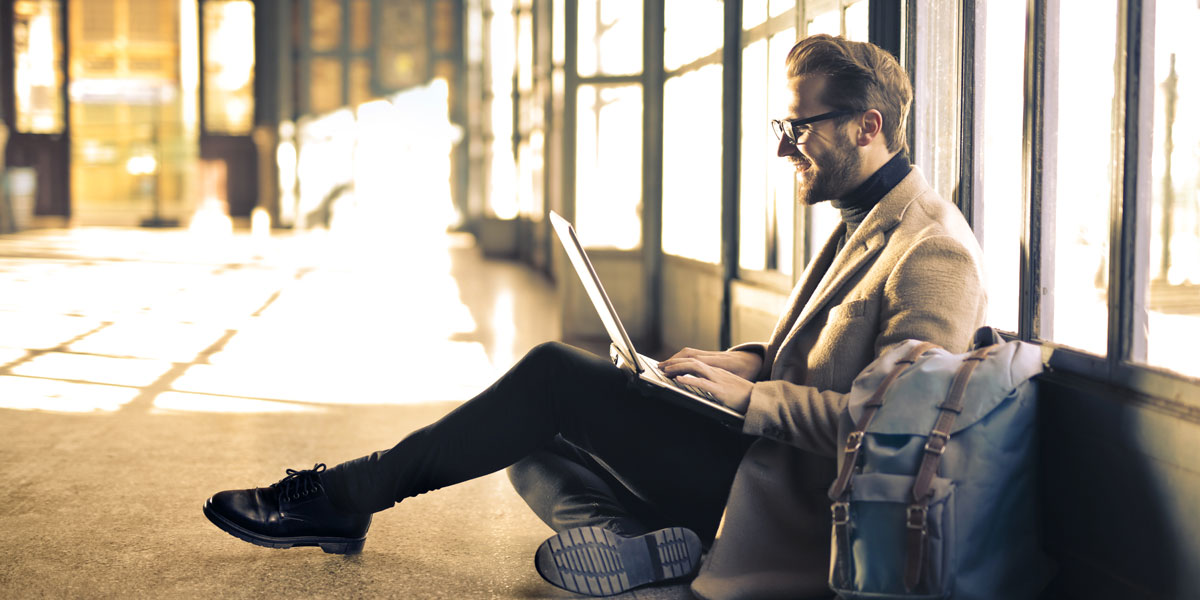 There is a lot of voodoo out there when it comes to candlestick chart patterns. Some of it is very useful, but most of it is hype.

So this is one post in a series of posts exploring candlestick patterns that are actually practical.  More importantly however, we will go into WHY they are useful trading clues.

We won't just settle for:

Some rice trader dude 300 years ago said that they work, so we are just going to listen to him.

These patterns are not trading systems in themselves. Be very clear on this point.

However, when they appear in the right context, they can be useful.

…and the best part is that they can easily be backtested.

But not every Pin Bar is a potential trade.

In this post we will take a closer look at Pin Bars.

They are also known as kangaroo tails, hammers and probably some other names that I am not familiar with.

The term Pin Bar was first coined by Martin Pring. I initially thought that it was called a Pin Bar because it looks like a pin.

But he actually called it that because it is a “Pinocchio Bar” or a bar that is telling a lie.

Here's what he means by that…

Some people try to get all crazy and define a Pin Bar with a super strict, complicated formula.  The wick has to be twice the length of the body, there cannot be a wick on the other side…blah, blah, blah.

They also overanalyze the “nose” and everything about the candle. In my opinion, you should keep the definition as simple as possible.

More on that in a bit.

But before we get into some examples of Pin Bars, if you are not familiar with candlesticks, the diagram below shows what they represent.  On most Forex charts, a green candle means that the close was higher than the open, and vice versa for a red candle.

Remember that trading is not an exact science and general concepts will get us much further than absolutes, so we are just going to say that a pin bar is any candlestick with along wick. I personally look for a wick that is 66% of the body, just so that I have something to put into my Pin Bar Alert Indicator. But I don't always stick to that definition. You should be willing to be a little flexible.

Test a few values and find out what works best for you.

Now that we have the basics out of the way, let's get into the psychology of why they form and why they can be a good predictor of price direction. Then price was pushed back in the opposite direction, just before the candle closed.

It means that price was not able to hold the momentum in the initial direction. This can be a clue that price will reverse at the candle.

How They Can be Traded

But keep in mind that it is just that…a clue.  You have to take a look at the bigger picture and figure out how this Pin Bar fits into other price levels on the chart.

A common use is in conjunction with support and resistance levels or trending markets.

Here is a trend with the Pin Bars marked with a yellow triangle. Notice how the bullish Pin Bars could have been good places to enter the market.

Although Pin Bars are not a trading system in themselves, they can be used to predict turning or continuation points in the market.

You also have to take the timeframe into account. Pin Bars on higher timeframes like the daily or 4 hour charts tend to be more reliable than ones on the 1 minute chart.

Now it's your turn. Go through your charts and find some examples of Pin Bars that worked out.

Also look for examples of Pin Bars that did not work out.

What do “good” Pin Bars have in common?

What do “bad” Pin Bars seem to have in common?

If you don't have access to a chart at the moment, here is an example on the AUDCAD.

You can also take a look at the flash cards that I created for the EURUSD.

But what about a trading system?

But for now, just go through your charts and write some notes on what you see. You may even want to start taking screenshots and adding them to an Evernote note, for future reference.

There is nothing mystical about Pin Bars, they are just a graphical representation of potential price rejection levels. If you are interested in creating a trading system around Pin Bars, do some testing and see what works for you.

To get MT4 alerts on your smartphone, every time a Pin Bar prints, be sure to get our custom indicator for Metatrader 4.