Where should you set your take profit orders? Well in my experience, there are two places that are the best for setting a TP. I show you examples in this post.

Where are the best places to set a price action take profit? Well, that really depends on your trading strategy and what your testing has shown you.

But if your take profit is frequently being missed, or you feel like are leaving money on the table after a lot of trades, then you should consider testing these two take profit levels.

They are the most reliable take profit levels that I know of. 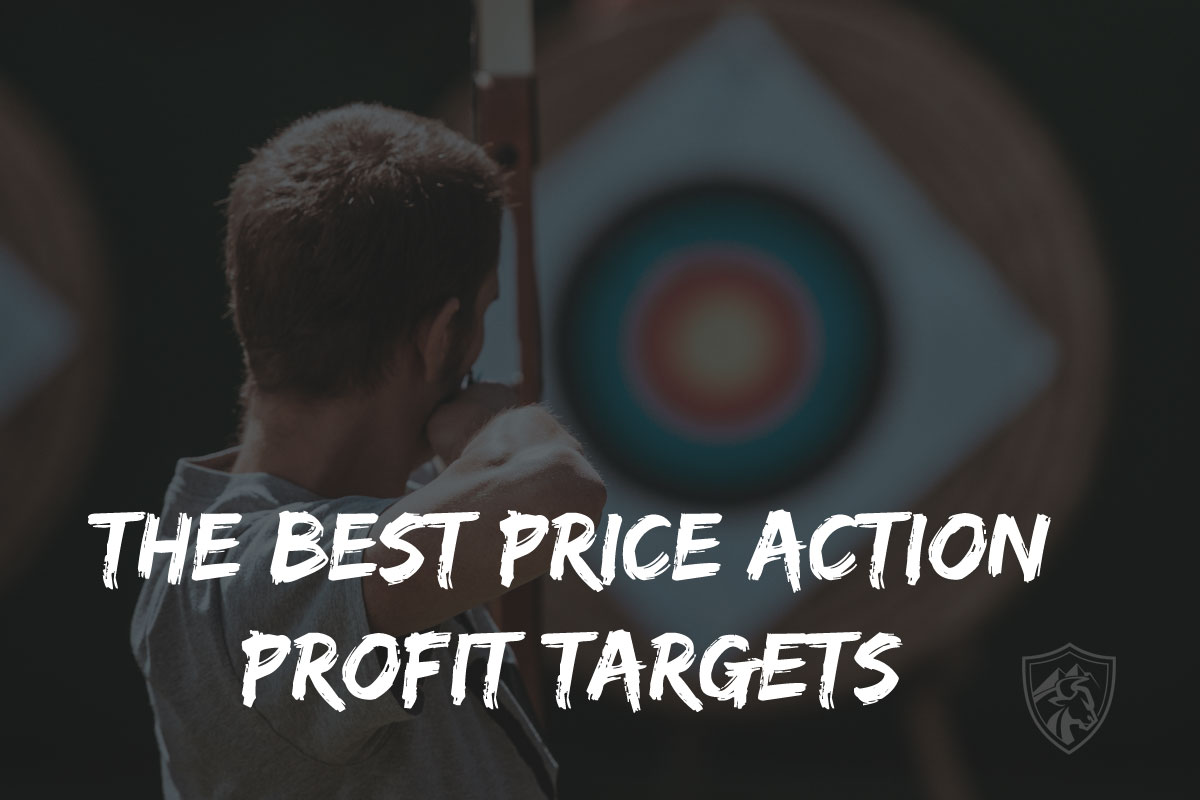 Like a lot of things in trading, the simpler your method, the greater your chances of success.

…and these are very simple.

Just Before the High or Low

The first target level to look for is just below the high, or just above the low. If there are only two candles at the support/resistance level, then putting your level through both candle bodies is your best bet.

For example, if your trading method is signaling a long trade at this point, this would be a a good profit target. 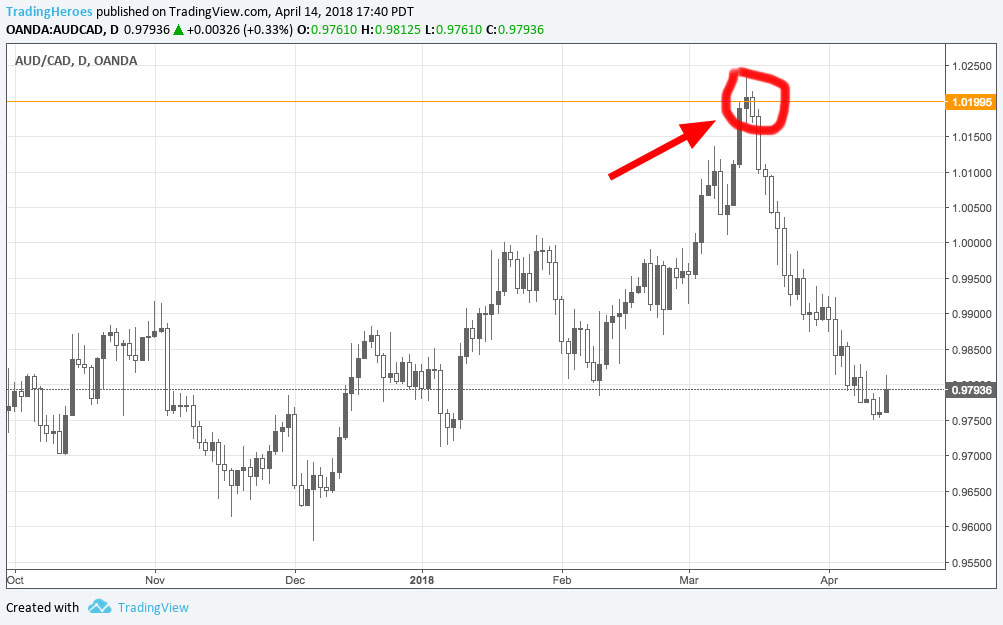 This is also a good potential target level because there aren't many major price action levels between the current level and the target level.

Here's another example of where a profit target just above the low would have been a perfect take profit for a short trade. The target was hit at the blue arrow and once price hit that level, it went up and never looked back. 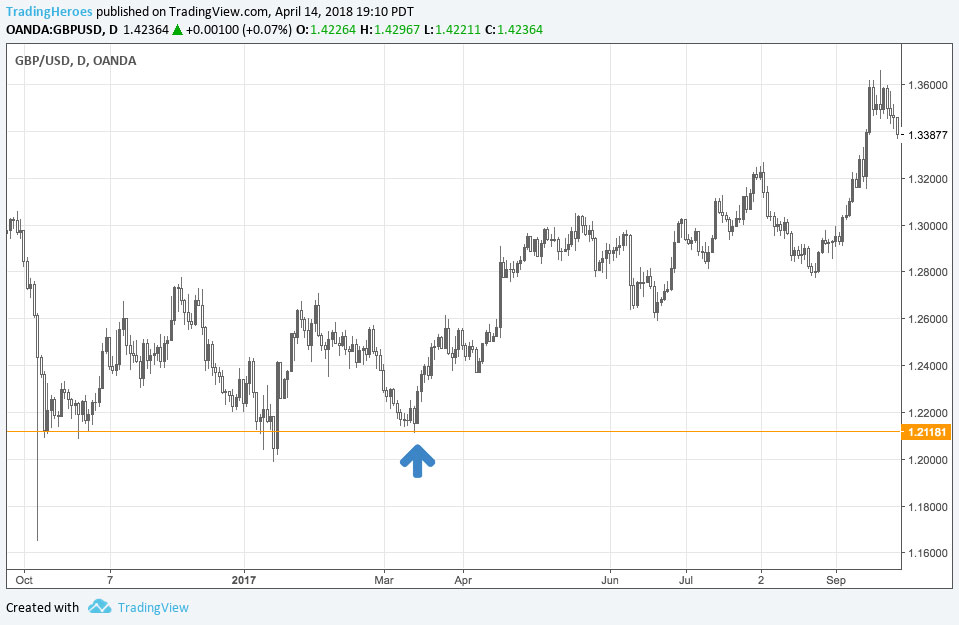 A common beginner's mistake is to set the take profit at the highest/lowest point, like this… 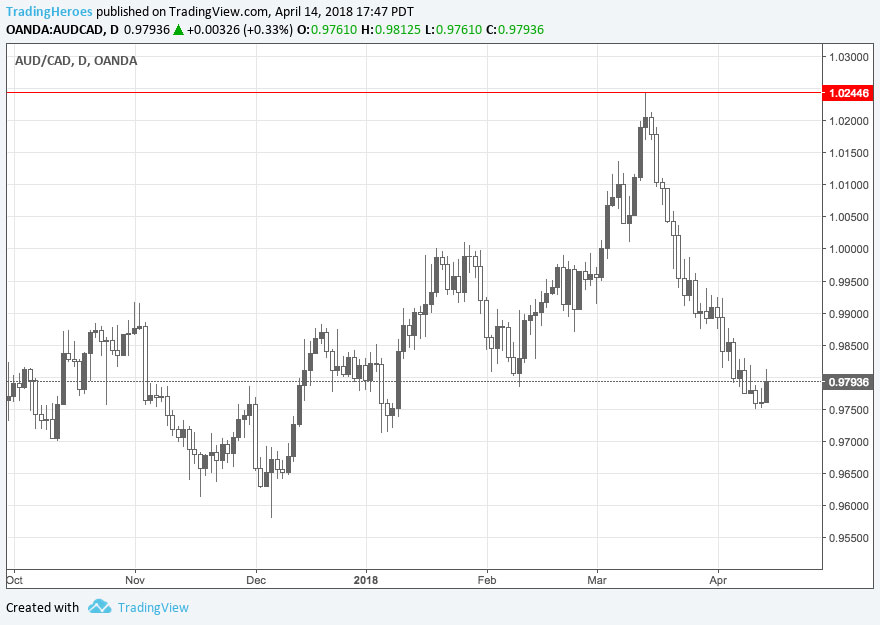 This is a low probability take profit level and is not likely to be hit, unless there is unusually strong bullish price action. This is what commonly leads do missed profit targets and losing trades.

It may be tempting to try to milk every pip out of the trade. But remember what they say about hogs and pigs…

Another high-probability zone is in what I call “the elbow.” It is the area inside where price turns. This is especially true if price action is choppy in that area.

Here is an example of a chart where the elbow was hit. The elbow is marked by the blue arrow. 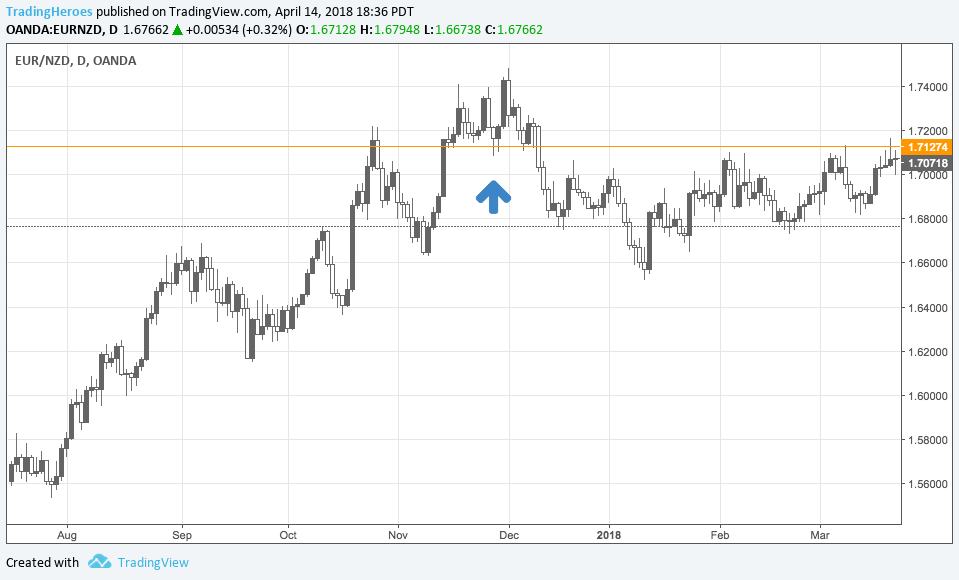 This chart shows an elbow that not super obvious, but would act as a good profit target, IF your trading strategy has signaled a long trade. At the time this post was first written, this is a live chart, so I don't know for sure if that level will be hit.

But if you are reading this later, you can see if that level acted as resistance. It may not get to that level, but if it does get there, you can see how it reacted. 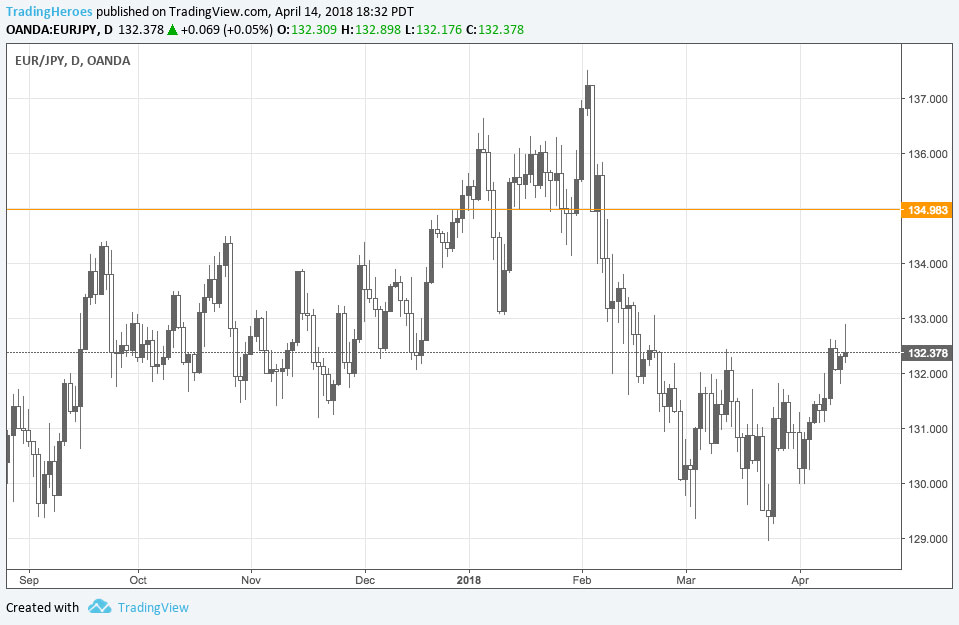 Here's one more example where the elbow was hit and acted as heavy resistance. Again, it was an ideal profit target. 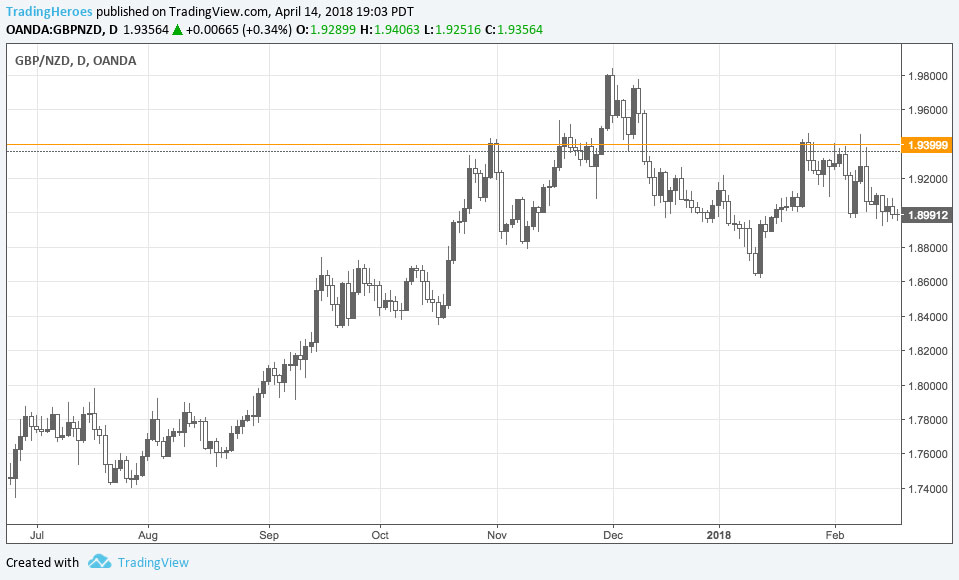 Before a Previous Level of Support/Resistance

The last place that I look to take profit is at a previous level of support or resistance. This can come in different forms, so here are some clues to look for. 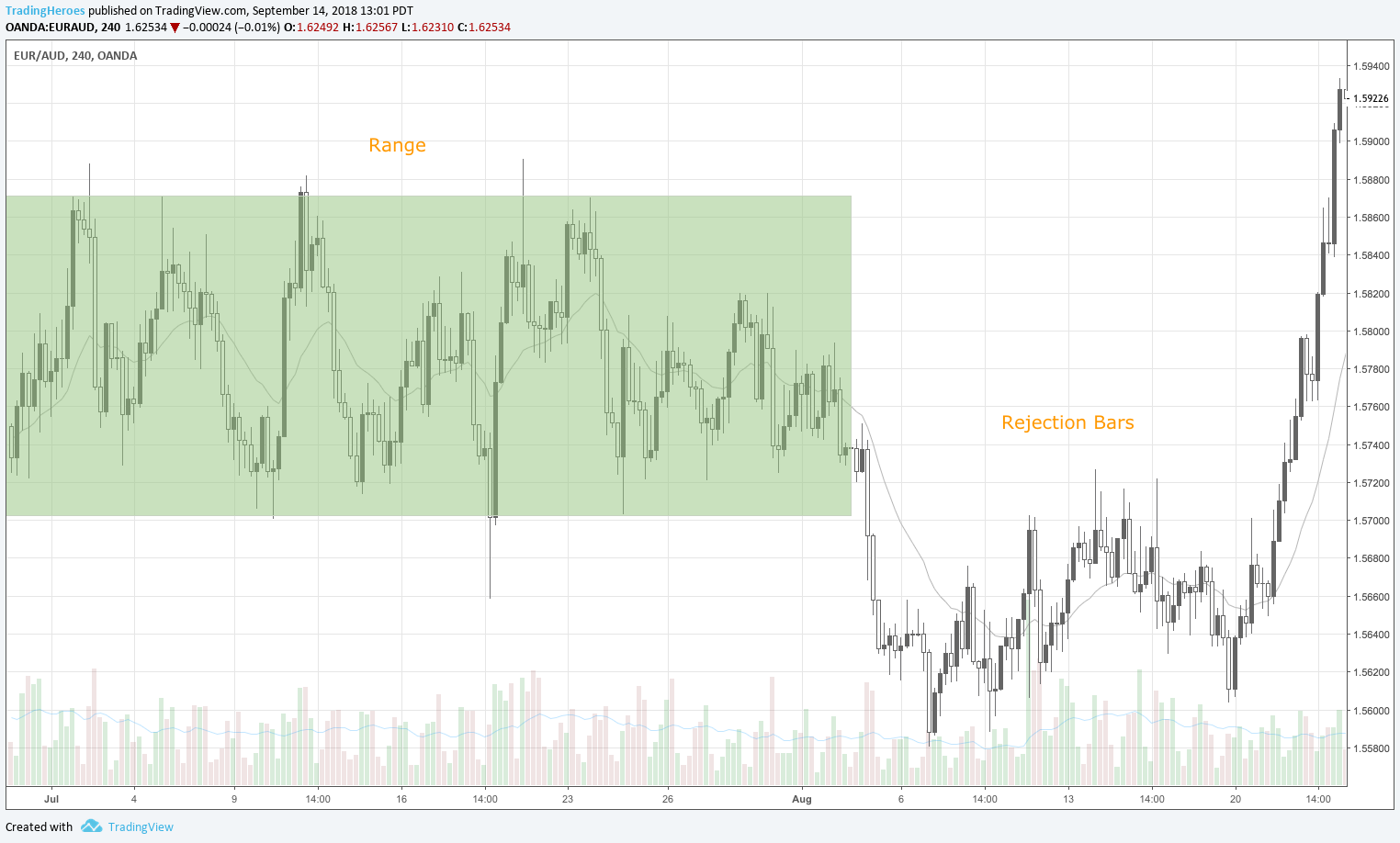 The bottom line is that these two areas are heavy support and resistance levels. That is why they work so well as take profit levels.

But don't take my word for it, test it for yourself. This guide will show you how to backtest it. There is so much random information on taking profits out there. Find out for sure!

Remember that you will need to have a good reason to go long or short, in the first place. You cannot target any elbow or extreme and expect to make money.

This is simply a way to potentially optimize your exits.

The Total Beginner's Guide to Cryptocurrency Trading (Bitcoin, Ether and More)
How to Use Advanced Risk Multiple Tracking
Your Secret Weapon in Trading: Forgive Yourself