12 Things Most People Don’t Know About Me

Here is a short list of things that you probably don't know about me. In fact, most people don't know these things about me. I hope you find it fun and helps you understand why I do what I do.

The internet can be a great place to hang out, but it can also be very impersonal.

Everyone is reduced to their profile picture and the 150 characters in their bio.

So here's some personal information about me. I hope that this helps you get to know me a little better and also hope that we get to meet in person one day. 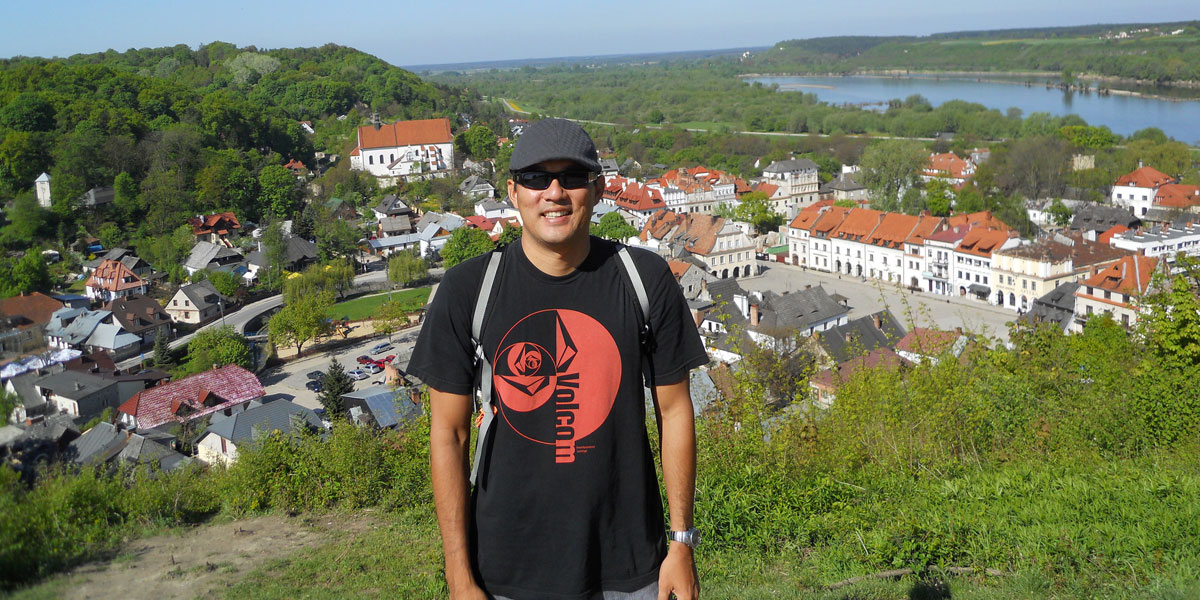 When I tell people that I used to work at a hedge fund, they assume that I was a trader. So I always have to explain that I was just an assistant on the trading desk.

It was my second “real” job out of college, I had a degree in Biology, and zero finance experience.

In other words, I didn't belong there.

But a series of fortunate events led me to working at the fund.

The recruiter for the company was a guy from Hawaii. He wanted to give another Hawaii guy a chance, so he presented my resume to the company.

I did well at the interview and I got the job.

Although I was not a trader and they traded my least favorite market, bonds, it was a fantastic experience. I got to observe real traders and how they handled the stresses of daily trading.

It also expanded my consciousness to literally see billions of dollars of trades go past my desk every week.

2. Soccer is my favorite sport but I started playing because…

I started soccer quite a bit later than most kids. I was always the worst player on the team, until about high school.

After that, I turned out to be pretty good.

What most people don't know, is that I didn't sign up for soccer because I wanted to be like Ronaldo or Pele.

I originally joined because there were cute girls.

But it turned out to be a sport that I liked and I still enjoy playing and watching.

3: How I stumbled into Forex… 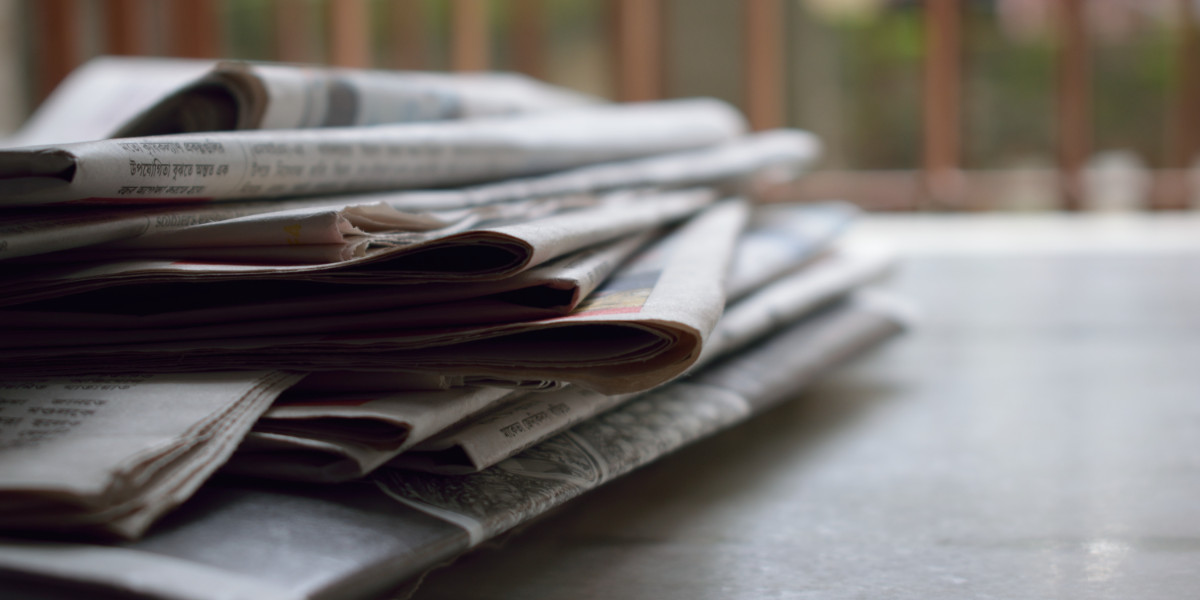 The short story is that I answered an ad in the LA Times for a currency trader position.

This “position” turned out to be a small office that taught people how to trade, then gave them access to the fairly new retail Forex market. You had to bring your own money, but they would help you trade it.

In order to place a trade, you had to go up to a physical window and give the clerk your paper trade ticket. Then she would call it in to the broker on the phone.

That's how long ago that was.

The crazy thing is that I figured out many years later, that me and Walter Peters went through that same training program at around the same time. We probably just missed each other by a few months.

It truly is a small world.

As I've done more and more inner work on myself, I don't feel like drinking alcohol.

It's an odd feeling.

I wasn't a heavy drinker before (except in college), but I liked to have a beer after work, once or twice a week. Occasionally, I did have a lot to drink, since I have a naturally high tolerance.

Nowadays, I'll have a drink at a party, or if I'm hanging out with friends. But I won't buy a drink to have at home, or go out of my way to get a drink, like I did before.

Beer really scrambles my brain, so I try to avoid that as much as possible. Whiskey, tequila and red wine are mostly OK, if I just have one or two. So if I do have a drink, I'll get one of those.

Otherwise, I avoid alcohol as much as possible.

If you start doing a lot of inner work, the same thing might happen to you.

Nowadays, I prefer Kava bars. They are a great non-alcoholic alternative and you can actually get a buzz with kava or kratom, without the hangover.

I had friends and dated, but it took me a long time to warm up to people and I was very introverted.

I had a hard time starting a conversation with people I didn't know. I would purposely avoid people at work so I wouldn't even have to say “hello.”

One thing that helped me a lot was the book Trading, Sex and Dying. I recommend it because it was the first book that explained what was going on in my head and helped me embrace it.

I am the Counterphobic Reflective personality type in that book.

Once I was comfortable with the way that I was built, it gave me more confidence and I realized that being an introvert does have its advantages.

If you don't know how the belt colors work in Aikido, beginners start at white belt. If they pass one test, then they graduate to yellow belt.

That's where I'm at.

After a yellow belt, you have to take 4 more tests to become a black belt. After that, there are 10 degrees of black belt. At least that's how the modern system works.

My Dad has taught Aikido for most of his life, so I decided to take his classes for a couple of summers. Martial arts don't interest me that much, but I'm glad that I tried it out.

There are so many great books out there, so it's tough to name just one favorite. It's like trying to name your favorite ice cream flavor or sports car.

But these books are at the very top of my list.

It took me a few months to finish this book.

The book is really long and the print is really small.

But it is a fantastic book. It's basically a fable on the value of self reliance and personal responsibility.

Back then, I thought it had a lot of good ideas.

As of 2022, I'm thinking that the events in that book might actually come true.

It could turn out to be a prophecy.

Regardless of what you think, it's a great read and gets you thinking about your core morals and principles.

The Law of One Series

This is a series of 5 books that are a collection of transcripts from sessions with a medium who claimed to channel beings from another dimension.

But hear me out…

So while I don't believe everything that these books say, I think that the information is mostly on the right track and can be useful in helping us understand how our world works.

If you have an open mind, this is totally worth a read. 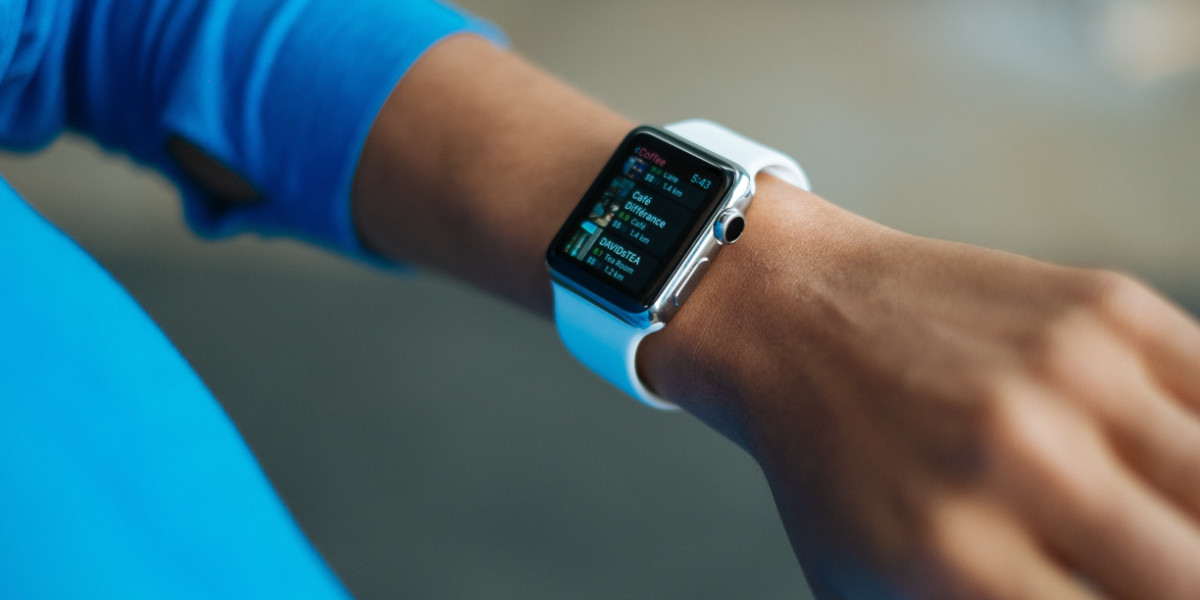 This may seem weird, but I'm very aware of people's wrists. Experience has shown me that I can get a lot of information about a person, just by looking at what they wear.

These are by no means hard and fast rules, nor judgements.

Simply general observations that have turned out to be true, more often than not.

Next time you meet someone new, check their wrists and see if my observations match your experience.

My hero growing up was Ellison Onizuka. I used to draw space shuttles all the time.

I was heartbroken when the Challenger blew up.

My parents sent me to Space Camp in Huntsville, Alabama.

That was also the first time I saw snow and sat through a tornado watch.

The great news is that in a few years, I'll probably be able to go into space…without all the astronaut training.

10: The most terrifying and liberating experience of my life was the day… 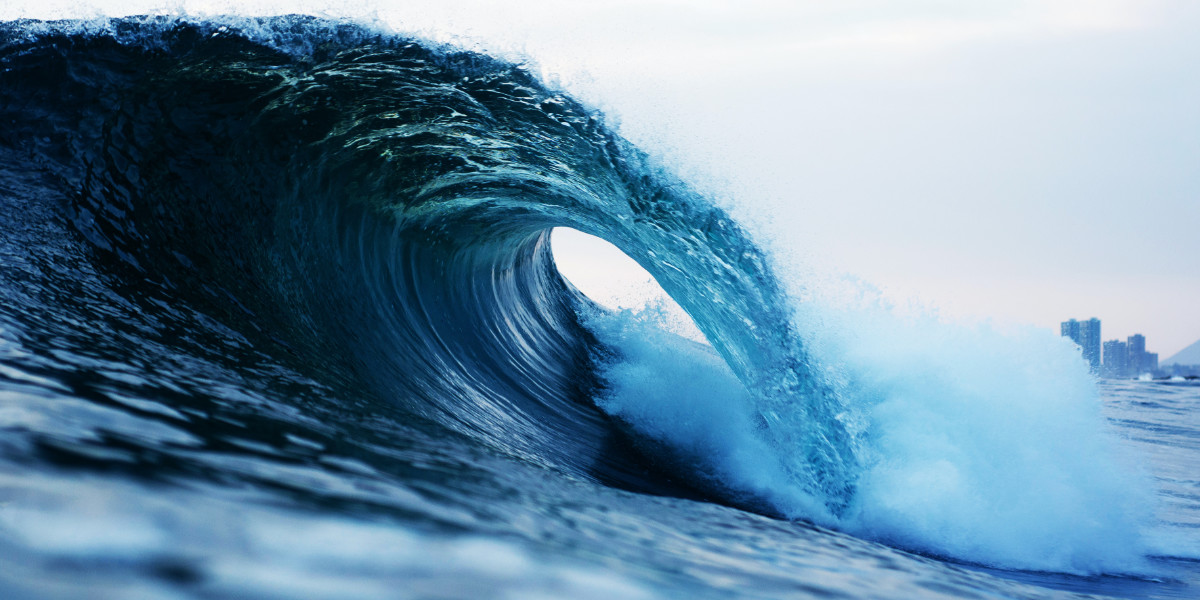 When I was much younger, I went out surfing on a day that was well beyond my skill level. Until then, I had only been out on days when the waves were about 12 feet high, at most.

But there I was, out on a day that was seeing 16 and even up to 20 foot faces. And this was on the North Shore of Oahu, not a wave tank in Arizona.

It was scary AF.

I could have been seriously injured or even killed.

Once I was done freaking out, a deep sense of calm came over me.

I knew that whatever happened, happened. It was mostly out of my hands. After I calmed down, I stayed out of trouble until a smaller wave came through and I caught it in.

I don't want to push it that far again, but it was a very spiritual experience. It toned down some things in my life and made me realize that I don't have to go to extremes.

11: A ghost messed with me and my girlfriend had to save me from…

No, I cannot prove that it was a ghost.

…and yes, I could be full of shit.

But something weird did happen.

I went on a ghost tour in Honolulu awhile back and we stopped at an office building that was said to be haunted by the ghost of the young son of a Hawaiian King. The boy was supposedly notorious for stealing candy from the bowls in the offices and the wrappers would be found on top of his picture, hanging in the hallway.

Before we got there, I tried to spit out my gum, but it got stuck to my fingers. The whole time we were at that site, I was rubbing my fingers together, trying to get the gum off. Then as I looked into the glass front door of the building, I slowly started to feel a numbness creep up my body, until I actually fainted.

That was really weird because I've only fainted once before. The other time, I was still under the influence of an anesthetic, walking out of a dentist's office, while I had a pretty bad flu.

Back to the ghost story…

My 110 pound girlfriend at the time, had to throw her entire body into my back to prevent me from hitting the concrete head first. I'm really grateful she was there, otherwise I would have ended up in the emergency room.

Sadly, that was the only exciting part of the tour and my buddy thought that I had fallen asleep standing up. But it did open my eyes to the possibility that there are things out there that we don't fully understand yet.

I am full Japanese, but I don't know much about sushi, Bon Dancing and the “Banzai” toast at weddings.

I was actually publicly corrected after doing a toast because I pronounced one of the words wrong.

My Dad's side of the family are decedents of samurai families. I am proud of my heritage. But it's very foreign culture to me because I'm 4th generation Japanese-American and I'm so far removed.